Bahrain’s Major Civil Court has invoked the Hindu marriage law before ruling on a lawsuit involving a Hindu couple married and living in the country, it was reported today.

The husband went to the court requesting annulling the marriage contract after he claimed that his wife had deserted him for over two years, Akhbar Al Khaleej newspaper said.

In hearing the case, the court said that according to article No 21 of Bahrain’s pleading law, non-Muslims’ personal status disputes are handled by applying the law of the country to which the husband belongs at the time of the marriage as well as when a divorce suit is filed.

The claimant told the court that they had married in Bahrain in 2008, but life has become impossible between them after the wife had allegedly left the marital house in September 2017.

The husband added that according to the Hindu marriage law, he has the right to scrap their marriage contract under such circumstances.

The court turned down the man’s request due to a lack of evidence, saying he had failed to provide a witness or any other proof to back up his claim. The court also ordered him to pay the litigation fees. 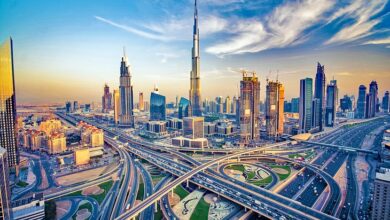 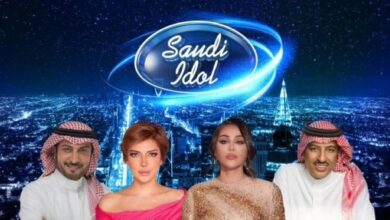 Saudi to launch its own talent show 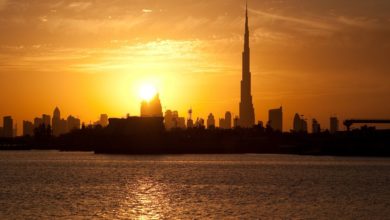 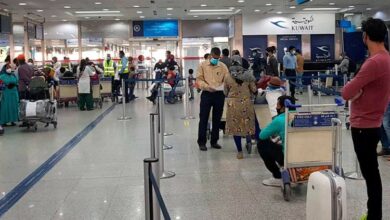 Kuwait to test expats for skills and knowledge before issuing visa