Bahrain’s municipal councils and MPs are demanding health inspectors eradicate “the menace” of lizards in the kingdom during the hot summer. One MP described lizards as being more “terrorizing than terrorism” and a municipal councilor said citizens would “be happy to see armed police shooting lizards”.

“Women have every right to be afraid” said environmental committee chairman Hamad Al Dossary. “The idea of one touching the skin of a woman sends shivers down her spine”, he added.  “If people think terrorism is a threat, just see how terrorizing lizards are when someone spots them in their home – or even on a building wall… the whole neighbourhood takes up arms to simply kill one lizard.”

A representative from a pest control company reassured the public that most lizards in Bahrain are harmless. 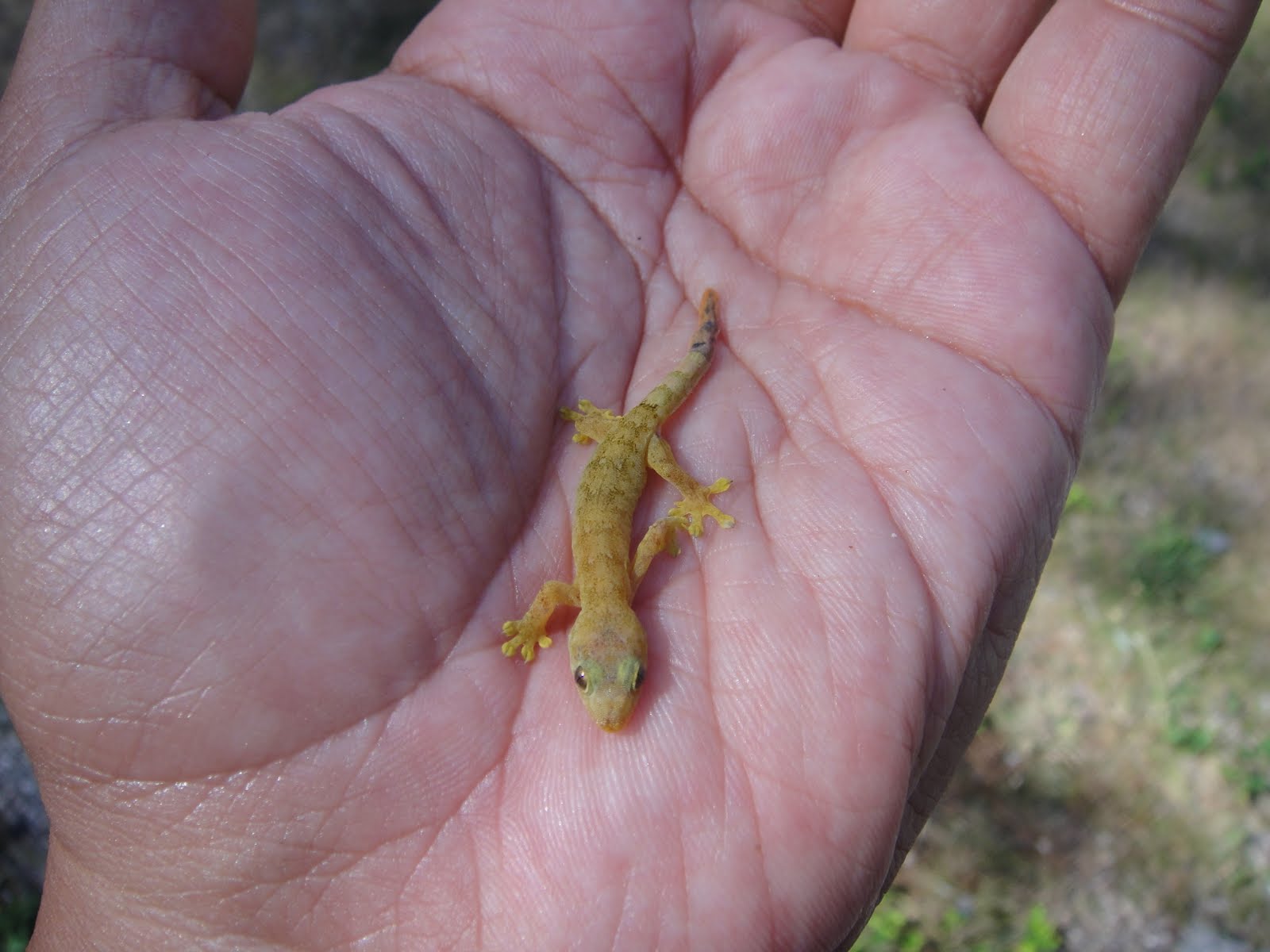