The best restaurants in Bahrain, according to the leaders of the island’s experts in hospitality, were recognized last night at the prestigious Bahrain Confidential Best Restaurant Awards, held in the Gardens of the Gulf Hotel.

Bahrain Confidential publisher, Nicholas Cooksey, said that the kingdom is served by many truly excellent restaurants and it had been the aim of the magazine to recognize the best of the best. To achieve this they asked the General Managers, executive chefs, and senior food and beverage executives of Bahrain’s 5 Star hotels to nominate and vote for the restaurants they considered best on the island. The only stipulation was that a judge could not vote for any outlet connected to their own property or brand. The voting process was transparent and every judge could see the restaurants voted for by every other judge.

Based on the judges votes, 12 restaurants stood out as the clear winners, and a further 28 establishments were considered worthy of special recognition.

Mr. Cooksey said the idea to recognize the island’s best restaurants was originally conceived only to be a feature for the December issue of the magazine, but feedback had been so overwhelming and positive it was decided to create an award ceremony for everyone involved. 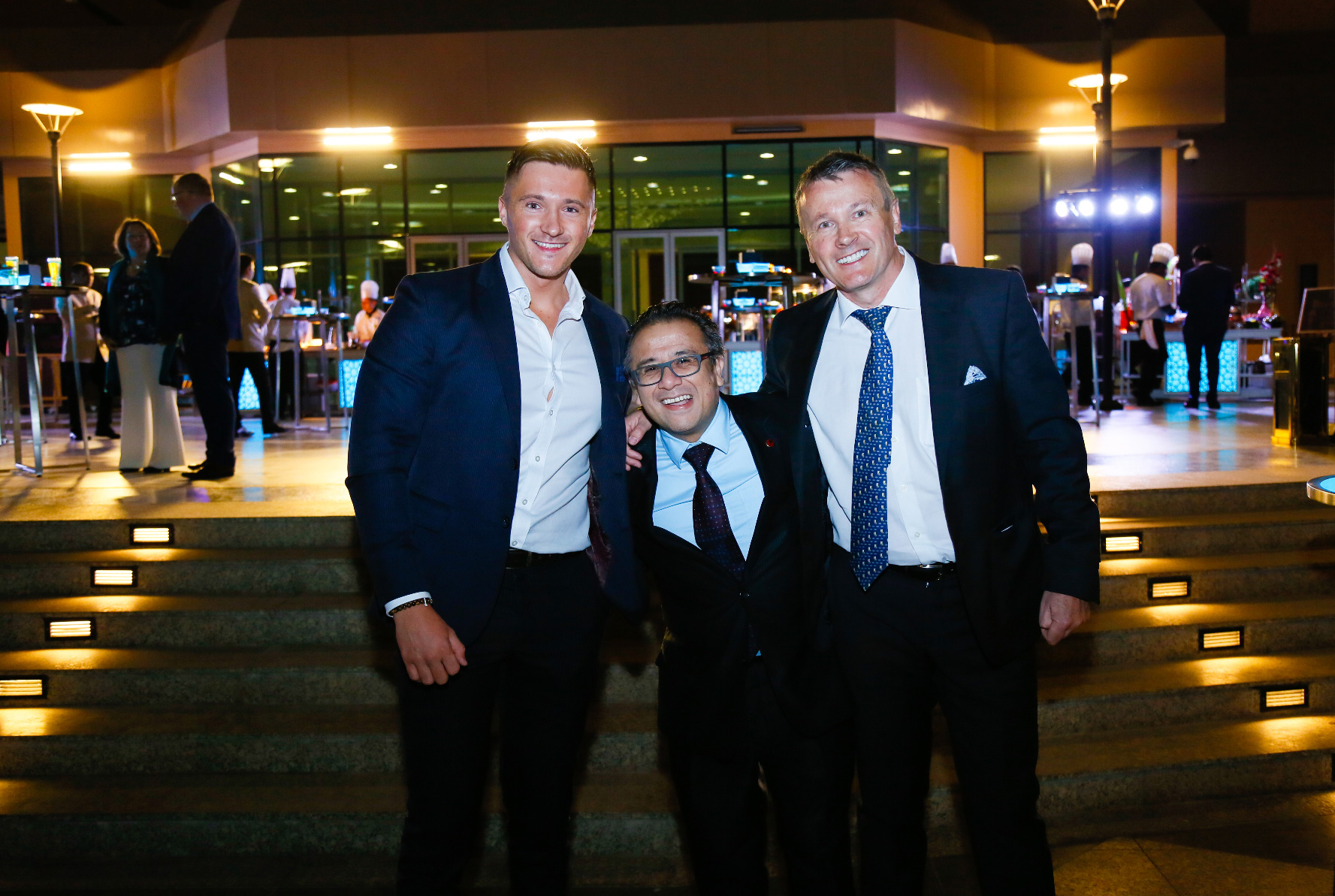 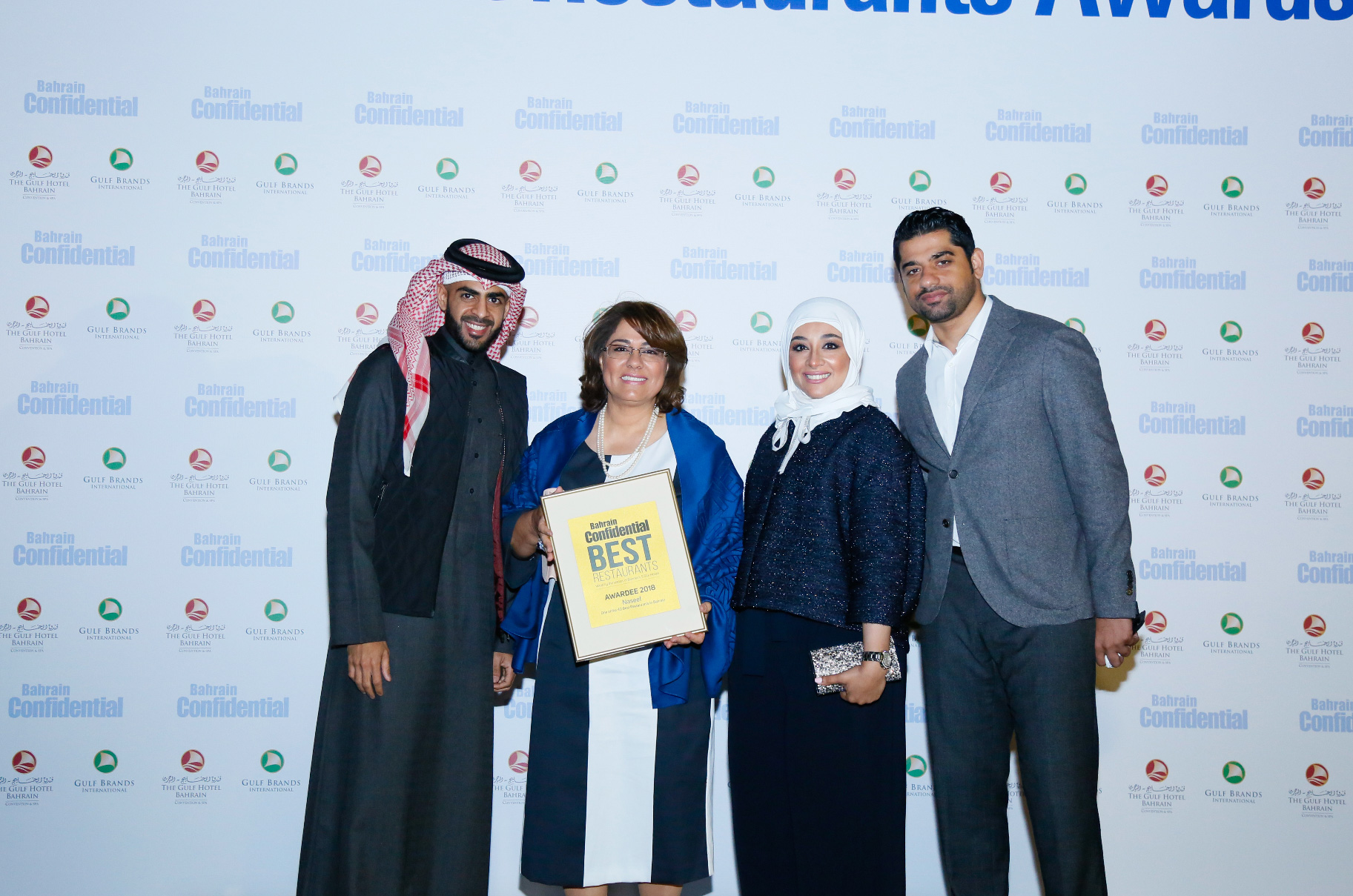 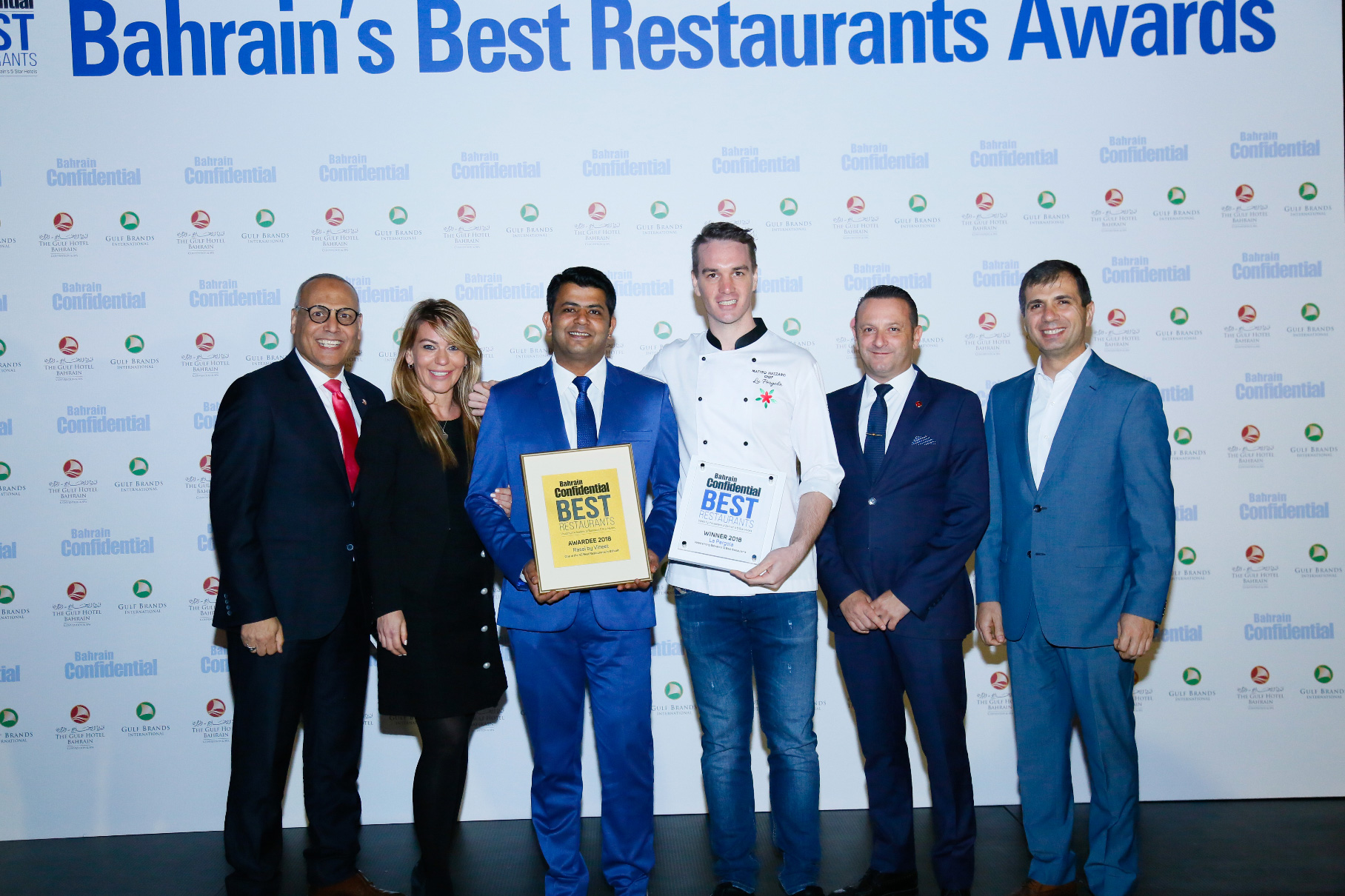 Bahrain Confidential, established in 2001, focusses on dining and lifestyle and has a strong social media following – with nearly a quarter of a million Facebook followers. In August it will be celebrating its 200th issue. The Bahrain Confidential Best Restaurants Awards is the first event of its kind in Bahrain, whereby all restaurants are selected and voted for in a transparent manner by the General Managers, executive chefs, and senior food and beverage executives of the island’s 5-star hotels. 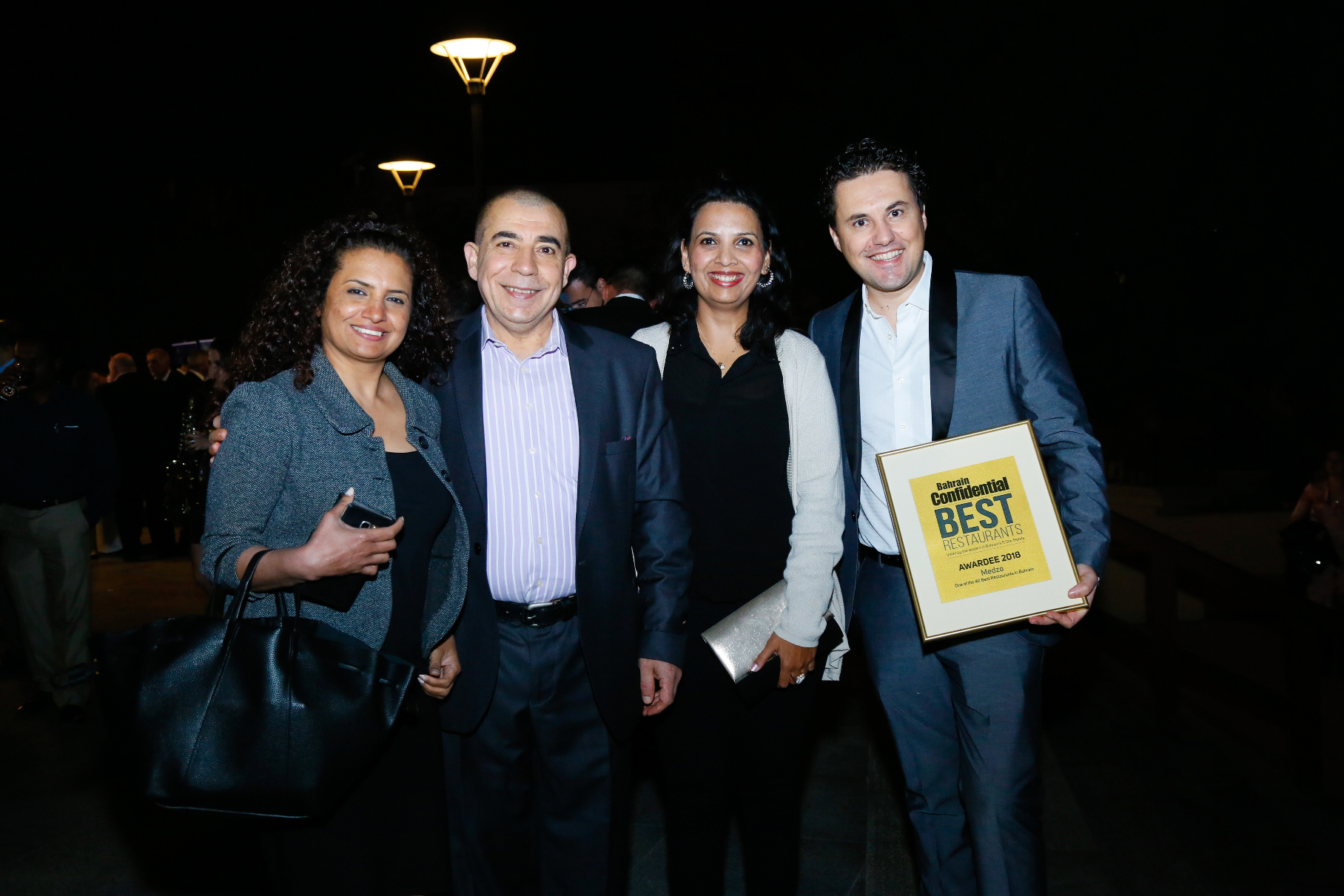 Saudi: 38% Of Bankruptcy Cases Were Filed By Expats