The national carrier of Bahrain, Gulf Air, has expanded its plan to attract more athletes by enhancing its baggage allowance for cyclists.

In a move to facilitate travel to athletes around its global network, the airline said it will allow one free bicycle over and above the original ticket baggage allowance.

The new policy has been introduced in response to increasing demand from athletes who fly to attend and participate in various sport events within the global Gulf Air network.

The new baggage allowance covers one bicycle, which must be packaged within a purpose-designed cover, weighing 15 kilograms or less.

It follows the announcement earlier this month by Gulf Air that one free golf bag would be allowed for golfers.

Gulf Air is enhancing its baggage allowance for athletes to promote a healthy lifestyle within its customer base. By allowing athletes to take their sports equipment for free – over and above their original baggage entitlement – we help make their travel logistics and journeys much easier and hassle-free, said CEO, Gulf Air.

On many routes, the new concept means increased baggage allowances for customers and an instant reduction in excess baggage rates, the airline said. In October 2018, Gulf Air launched a new baggage policy – the old weight concept was replaced by a harmonized piece concept worldwide.

Saudi: Three New Islamic Museums To be Established In Makkah 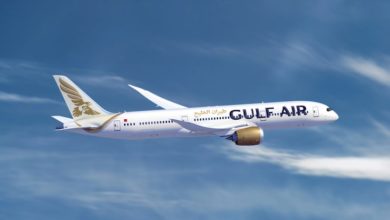 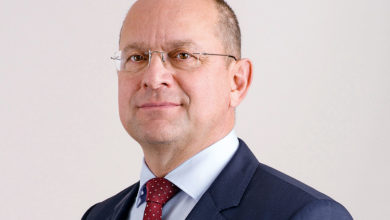 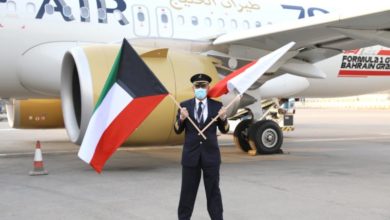 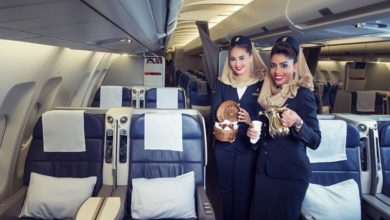