But despite looking a little glum, she had plenty to smile about at this year’s event, as her horse Barbers Shop won in two categories on Thursday.

King Hamad joined the British Royal Family on the third day of the five-day show held in the private grounds of Windsor Castle.

The Queen, 91, has attended annually since it began as a wartime fundraising event in 1943 and has even competed in the show herself. 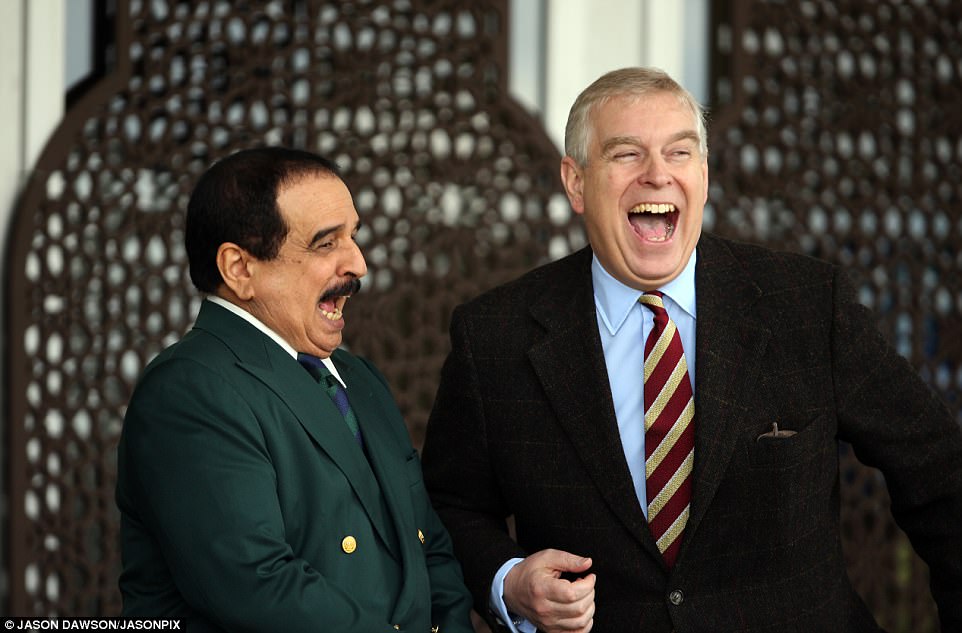 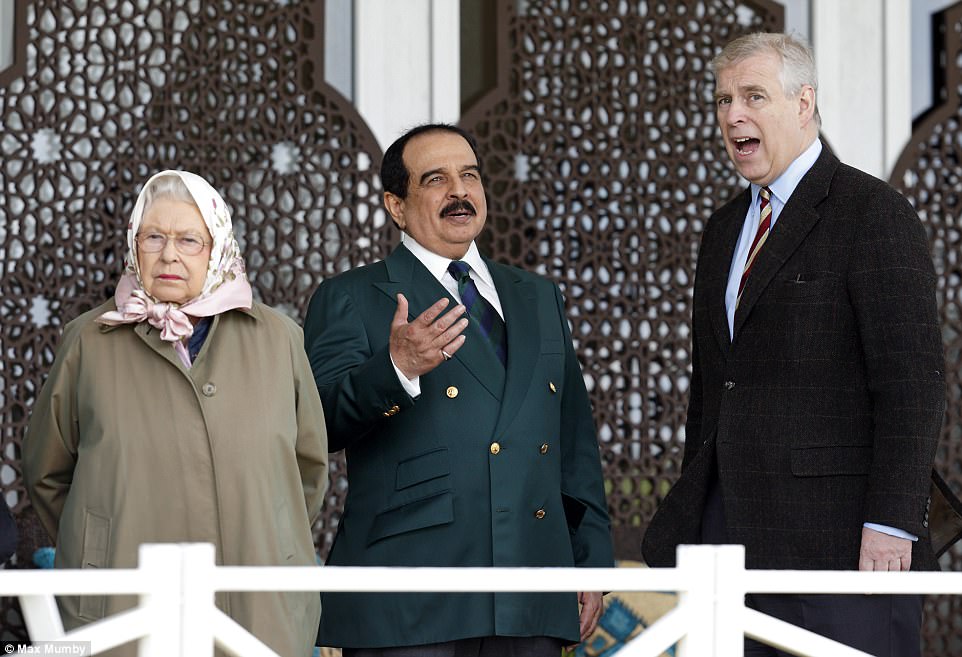 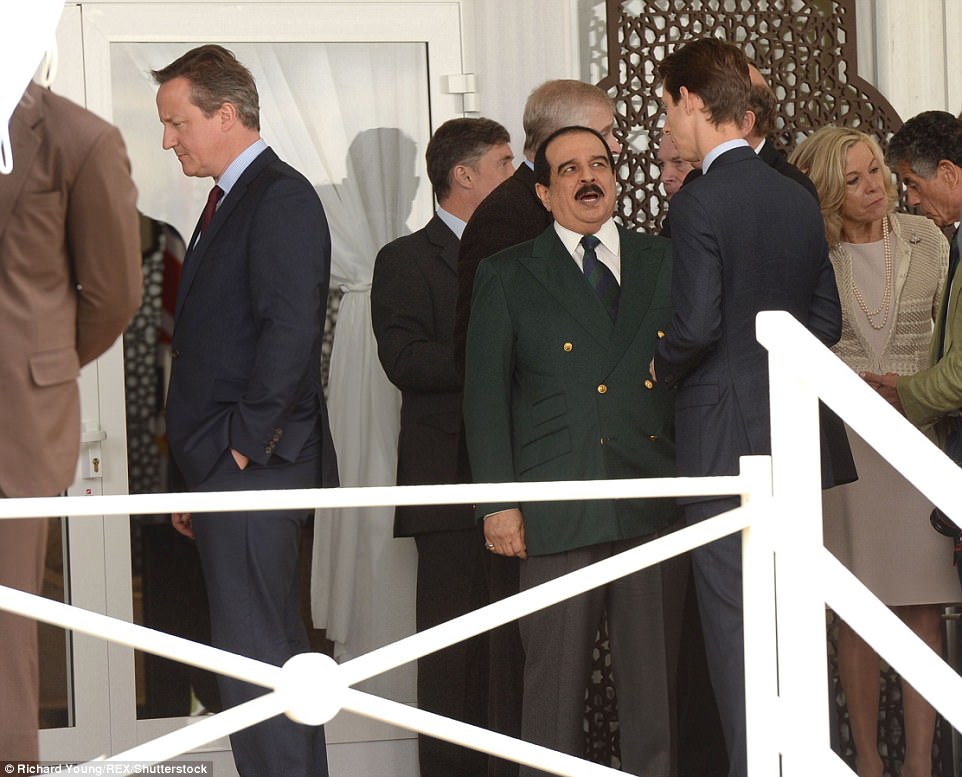 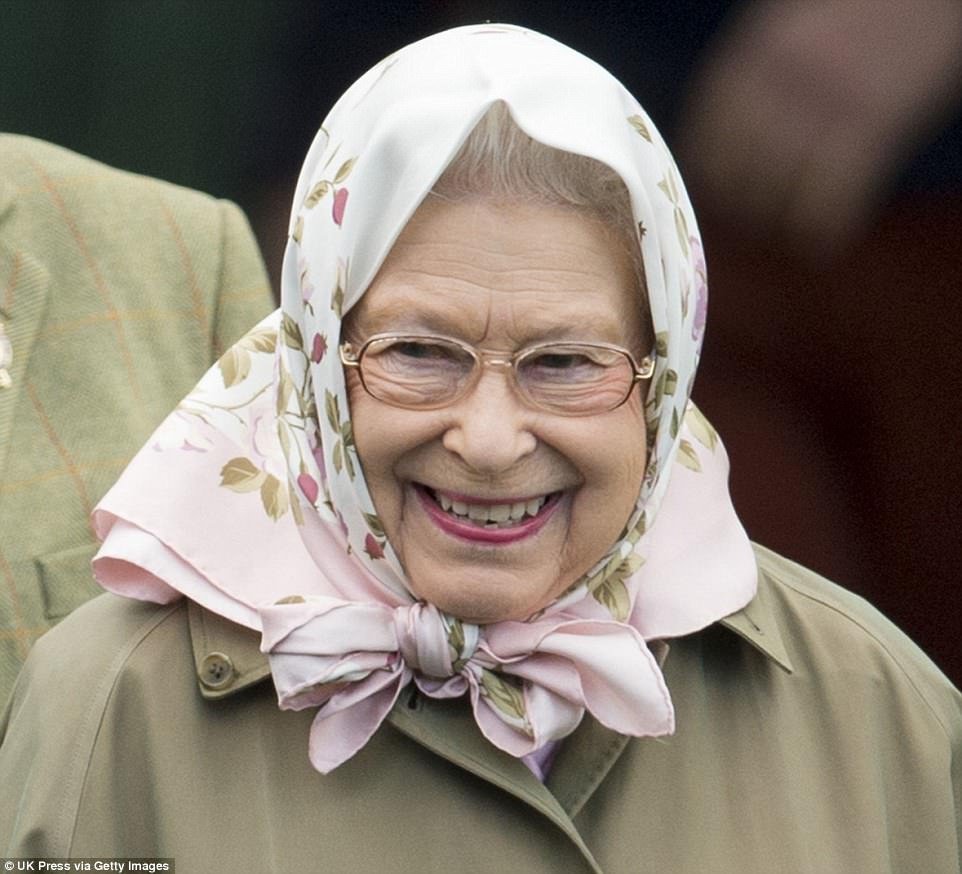 The Queen opted for a delicate cream, green and blush pink number for the show

Hyundai to launch EV platform in push into electric cars