A bid to smuggle drugs in gummy bear-shaped candy and e-cigarettes has been foiled at the Dubai International Airport. A total of 3.6kg marijuana oil was seized from a passenger.

According to Ibrahim Al Kamali, director of Passenger Operations, Dubai Customs, the passenger looked “very anxious” as he was at the airport.

“The man was stopped and searched. The inspectors also scanned his handbag and luggage.

“The passenger had mixed some of the narcotics in gummy bear candy and hid the rest in the filters of his e-cigarettes,” said Al Kamali.

Elaborating, Al Kamali said the customs inspectors first asked the suspect if he had anything he needed to declare. “He answered in the negative, and hence was referred for scanning and manual search, when the narcotics were found.”

The suspect and the seized narcotics have been referred to the authorities concerned for further action. 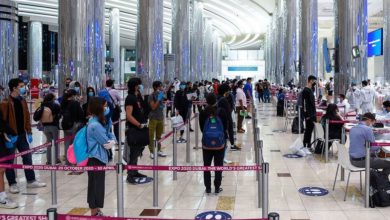 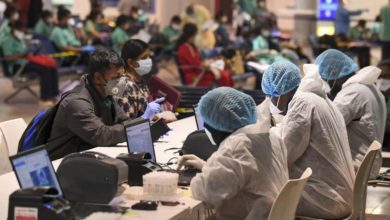 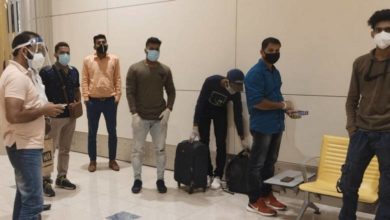 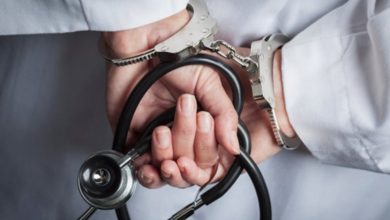