The Bahrain Tourism and Exhibition Authority (BTEA) will launch the “Bahrain Beaches Festival” Bahrain Beach Festival at Bilaj Al Jazayer from July 7 to August 27, 2022. The festival will feature live music acts, children’s activities and games, a variety of food trucks and vendors and plenty of photo opportunities.

“The festival is aimed at enriching Bahrain’s summer season with several exciting events and activities that encourage local tourism among citizens and residents. BTEA is working tirelessly to provide a rich and integrated program, which will be disclosed later” explained the Minister of Tourism, HE Fatima bint Jafar Al Sairafi.

“With great determination, we intend to turn this season into a milestone in the busy tourism events program implemented by the authority throughout the year and increase tourist and visitor numbers.” Al Sairafi added.

The Minister affirmed that the “Bahrain Beaches Festival” supports the Kingdom of Bahrain’s 2022–2026 tourism strategy, which prioritizes marine facades and activities among its key elements, along with business tourism, sports tourism, recreational tourism, medical tourism, and cultural tourism among others.

This festival is part of the rich program of events that BTEA organizes throughout the year to attract tourists, visitors, citizens, and residents, as well as to leverage Bahraini beaches as key attractions of the kingdom.

On the southwest coast of Bahrain, the festival will begin mainly at Bilaj Al Jazayer, which has been reopened in its new look as one of the most stunning and famous beaches of Bahrain. Additionally, there are several distinctive beaches included in the festival, including “Marassi Al Bahrain” beach and the “Water Garden City” beach. 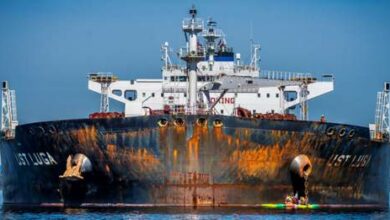 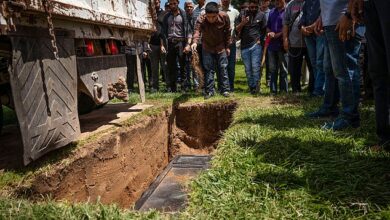 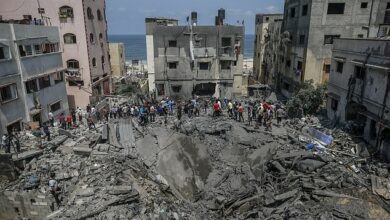 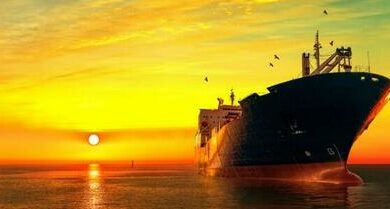