Leading virtual currency bitcoin on Wednesday traded above $20,000 for the first time following a sustained run higher in recent weeks.

It has seen a meteoric rise since March, when it stood at $5,000, spurred by online payments giant PayPal saying it would enable account holders to use cryptocurrency. 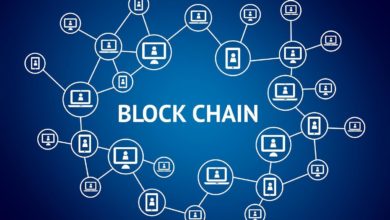 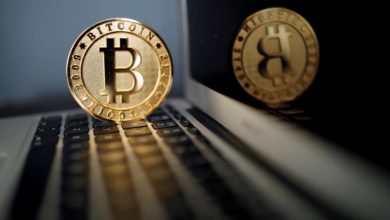 What is Bitcoin, and how you can mine it at your home in Dubai (but shouldn’t) 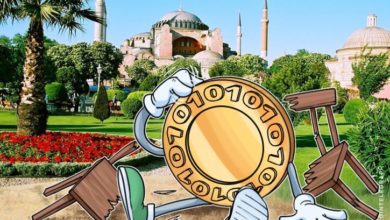