A father who faced being jailed in Dubai over an alleged counterfeit £20 said he was looking forward to ‘good food’ after landing back in Britain.

William Barclay, known as Billy, was stopped on his return to Dubai International Airport in September, after an incident in 2016 when he tried to exchange money at the Al Hamra Mall in Ras Al Khaimah.

The 31-year-old plasterer from Edinburgh was told he could face up to a year in jail in the United Arab Emirates, a £1,000 fine and deportation back to the UK.

But shortly after 8pm on Thursday he was met at the airport with a kiss and hug from his wife Monique, after charity Detained in Dubai helped secure his release. 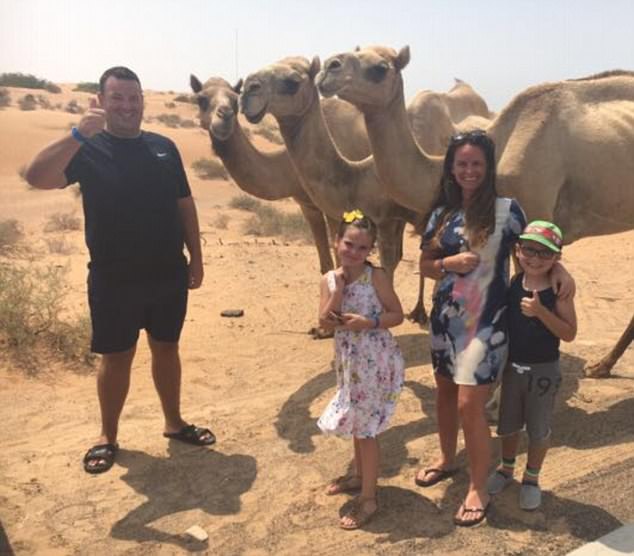 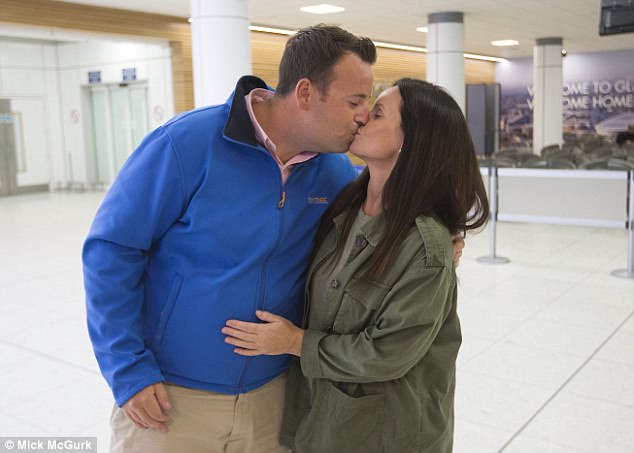 Mr Barclay said his ‘main focus’ was to get back to his family, pictured, he kisses his wife Monique on arriving back at Glasgow Airport

Mr Barclay said: ‘It’s a massive relief. I’m stuck over there running out of money, just worrying about looking at potentially a year in prison for a being a victim of something that should never have happened.

‘My main focus now is just to get back to my two kids and my partner Monique, who’s fought hard to get me home, along with all my family.

‘The worst part was obviously prison, being locked up and away from your family.’I couldn’t go back to that country, not after the way they’ve treated me. After the second time, what they’ve done to me is horrendous.’

He had been accused of being in possession of counterfeit cash last year and questioned by detectives for 12 hours before being told no charges would be brought and was allowed to continue his family holiday.

Despite his ordeal Mr Barclay, his wife and two children returned to the country on September 15 this year and he was stopped at the airport. 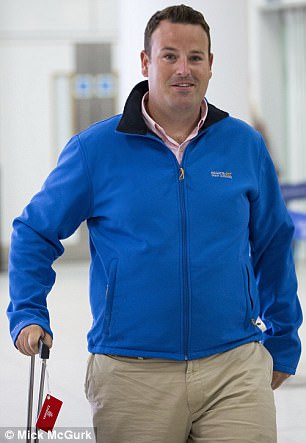 Authorities arrested him for possessing counterfeit money and he was taken from his family and questioned by Ras Al Khaimah police for three days.

He was then released but his passport was confiscated and he stayed in a £120-a-night hotel awaiting the outcome of the case against him.

‘You’re in a prison there for three or four days, you don’t know if you’re going to get out.’ 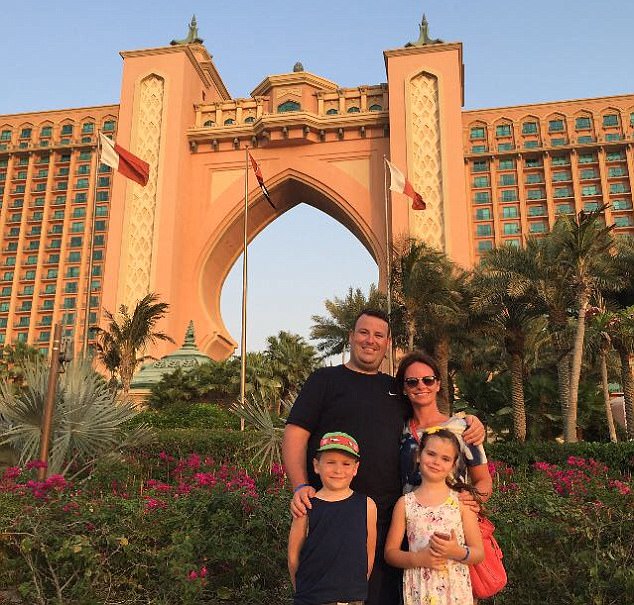 On Wednesday, it was confirmed the case against him had been dropped and he would be able to return home.

The father-of-two maintains his innocence and that he has no idea how he came into possession of the counterfeit cash.

He also criticised how the UK embassy handled the situation, claiming he had no help.

Mr Barclay said: ‘I don’t know what a fake note looks like, that’s the truth.

‘The (UK) embassy did nothing for me. The government over there only started helping me last night because of Radha Stirling’s (CEO of Detained in Dubai) work. If it wasn’t for the press, I wouldn’t be back today.’

Now, the first thing Mr Barclay said he looked forward to at home was seeing his kids, having some ‘good food’ and a relax.

Bahrain: Govt employee promotions, incentives will not be cut

Bahrain: Govt employee promotions, incentives will not be cut 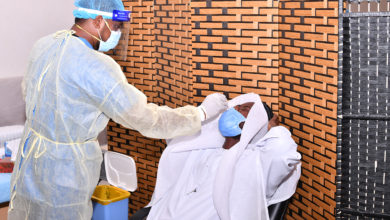 UAE: Mandatory Covid test for all US travellers above age 2 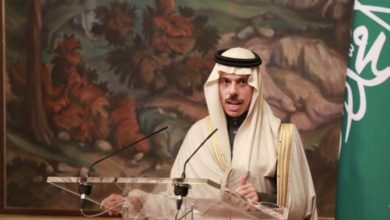 Saudi Arabia set to reopen embassy in Qatar ‘in days’