A British hiker has died while hiking up a 6,000ft mountain in searing desert heat after falling and hitting his head.

Victim Alex Underhill, 25, had been tackling the Jebel Jais peak in Ras Al Khaimah, in the United Arab Emirates, when he fell from a pathway to his death, say officials.

Experts describe the mountain as ‘deadly’ with daytime temperatures of 113F (45C) making it treacherous to tackle.

Police say Mr Underhill had been walking with a friend when he slipped and fell after feeling faint. 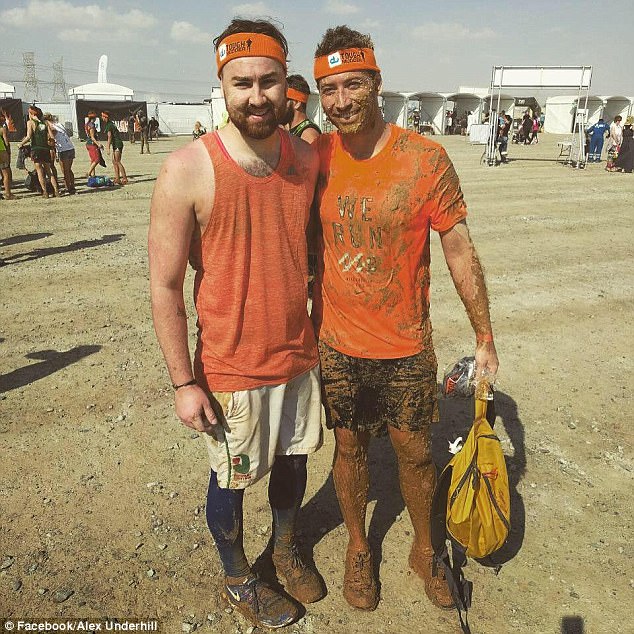 Alex, a senior manager at Al khayat Investment Group in Dubai, died before a rescue helicopter could reach him, reports local media.

Alex’s friend George Crewe, who was hiking with the victim when he died, said: ‘Yesterday was the worst day of my entire life. This guy next to me was not only my best friend but he was like my brother, my right arm, my right leg… we literally did everything together.

‘Not many people know what has happened but me and Alex Underhill went hiking yesterday morning at jebel Jais mountain in RAK. We both got to a certain height and made the decision to turn back as it was so hot and we didn’t think we would make it on the water we had left.

‘On the way back down we both felt very faint and exhausted. As I was going ahead looking for shaded spots for us to cool down Alex was taking his time sensibly making his way down 10-20 meters behind me. 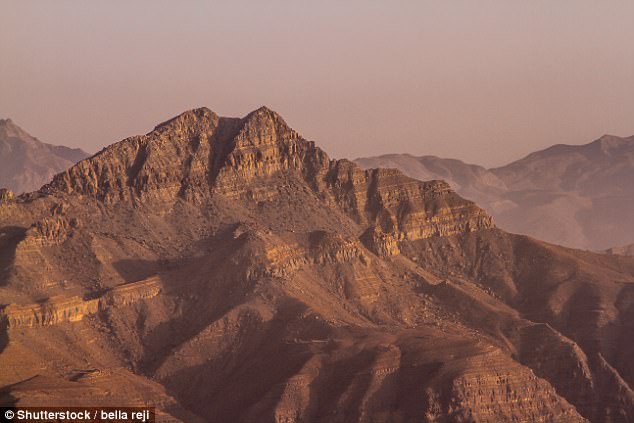 Victim Alex Underhill, 25, had been tackling the Jebel Jais peak (pictured) in Ras Al Khaimah, in the United Arab Emirates, when he fell from a pathway to his death, say officials

‘After a while I could not hear him so I turned back and I could not see him. I went back to search for him to find that it looked like he had slipped and hit his head and he was unconscious.

‘I did all I could do help him and tried to call for an helicopter but we both had no phone signal. I ran to get help and called for a helicopter went with them to find him but before we got there it was too late.’

Before moving to Dubai, Alex had studied a BSc Sport and Exercise Science at Canterbury Christ Church University.

Police spokesman Lt Col Marwan Jakah said: ‘The operation room received a call between 4pm and 5pm on Tuesday about the incident from the hiker’s friend and a rescue team was dispatched, but he was already dead.’

One source at Saqr Hospital – where Mr Underhill’s body was taken – told local media: ‘He might have had a heart attack or it could be a lack of oxygen or dehydration.

Experts were astonished that the trek had gone ahead when temperatures were so high.

Amy Subaey – director of UAE Trekkers – said: ‘The heat in this region is extreme by any measure and can be deadly at any time of year.

‘A very simple recommendation for hiking in the summer months of June, July, or August is not to do it at all.’

She added: ‘One can easily lose one’s way anywhere in RAK because the trails are unmarked.

‘At every turn, hikers face steep cliffs and scree slopes that are challenging even in the cooler months.

‘Without sufficient water, safety equipment, proper hiking boots or access to help, the area is treacherous.

‘We send our deepest condolences to the family and friends of the young man involved in this tragic incident.’

Officials say an autopsy is to be carried out this week.

Alex’s friends and family paid tribute to their loved one on social media. Jennie Watt said: ‘A brilliant guy who was always such a pleasure to be around’ 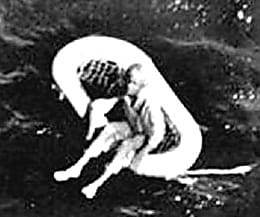 This Little Girl Was Found Adrift At Sea: But 50 Years Later, She Revealed The Horrifying Truth…LifeDaily.com 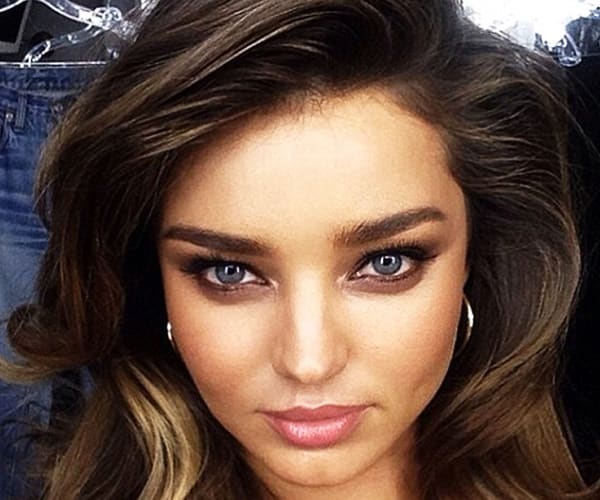 Do You Have This In Your Car? (It Will Save Your Life)Nanotech Breathalyzer

Tiny Device Allows You To Track Anything (it’s Genius!)TrackR Bravo 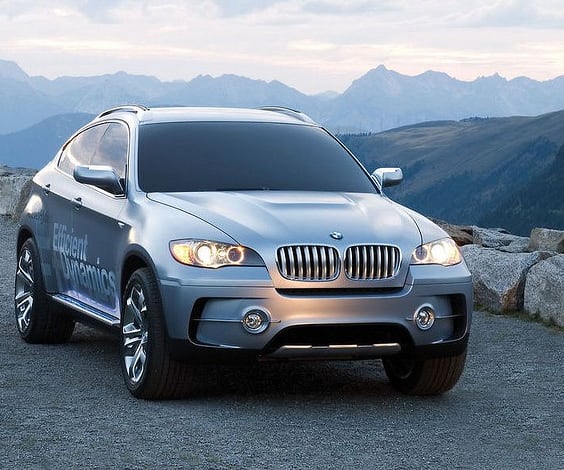 56 of the Worst Cars of All TimeCarophile 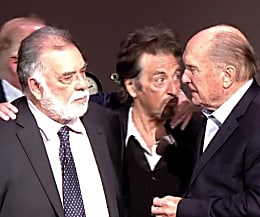 Cast of ‘The Godfather’ reunite for emotional 45th anniversaryReuters TV 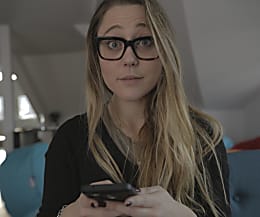 Most authentic French restaurant in Singapore?HungryGoWhere 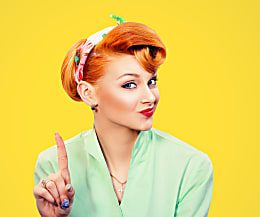 The comments below have been moderated in advance.

I say this all the time but at least he passed doing something he loved to do rip sir.

The views expressed in the contents above are those of our users and do not necessarily reflect the views of MailOnline.

By posting your comment you agree to our house rules.

EDITOR’S SIX OF THE BEST