Britain began its third COVID-19 lockdown on Tuesday with citizens under orders to stay at home and the government calling for one last major national effort to stem the virus before mass vaccinations turn the tide.

Finance minister Rishi Sunak announced a new package of business grants worth 4.6 billion pounds ($6.2 billion) to help keep people in jobs and firms afloat until measures are relaxed gradually, at the earliest from mid-February but likely later, said Reuters.

Britain has been among the countries worst-hit by COVID-19, with the second highest death toll in Europe and an economy that suffered the sharpest contraction of any in the Group of Seven during the first wave of infections last spring.

In England alone, some 27,000 people are in hospital with COVID, 40% more than during the first peak in April, with infection numbers still expected to rise further after increased socialising during the Christmas period.

Since the start of the pandemic, more than 75,000 people have died in the United Kingdom within 28 days of testing positive for coronavirus, according to official figures.

Under the new rules in England, schools are closed to most pupils, people should work from home if possible, and all hospitality and non-essential shops are closed.

The new lockdown is likely to cause the economy to shrink again, though not by as much as the huge shock caused by the first one in spring 2020.

JP Morgan economist Allan Monks said he was now expecting the economy to shrink by 2.5% in the first quarter of 2021 — compared with almost 20% in the April-June period of last year.

More than a million people in Britain have already received their first dose of the COVID-19 vaccine.

Etihad offers a discount of two tickets for one 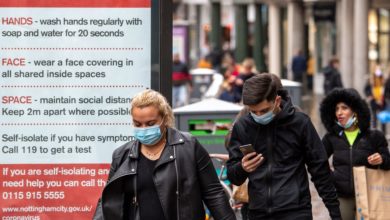 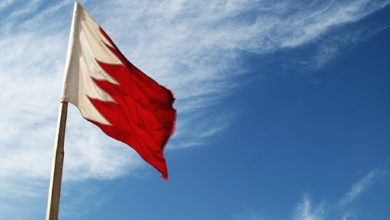 Bahrain Embassy in UK: No change in travel policy 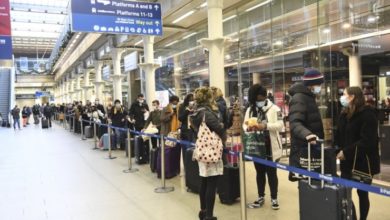 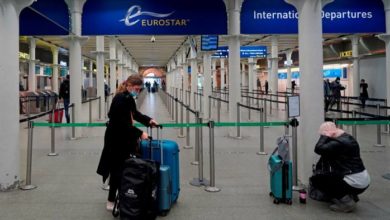