He added that starting from March 29, 2020, registration for electronic lectures can be done through the e-government portal (bahrain.bh). He noted that this comes as a precautionary measure to limit the spread of COVID-19 and in the interest of the safety of all.

The Director-General of Traffic Directorate explained that the electronic lectures were implemented in a brief experimental way to include the most important points that are presented in the building of the Department in several languages, in the context of ensuring public safety and preventing gatherings.

He indicated that this step will allow easy viewing online, as well as timing and location, and as a result of that, the work of the lectures system will be suspended until further notice.

Saudi’s largest driving school to come up in Makkah soon

Saudi’s largest driving school to come up in Makkah soon 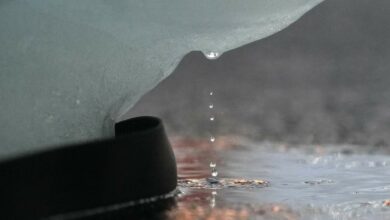 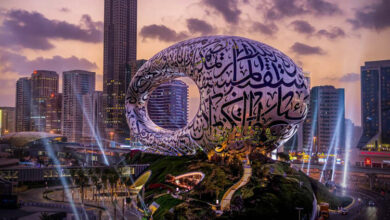 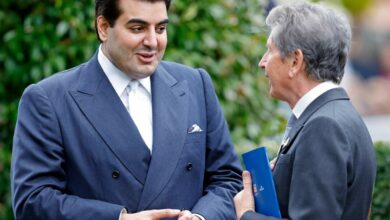