Doctors at India’s Gandhi Hospital were allegedly attacked after a patient with multiple illnesses died of COVID-19. After his death, two of his family members blamed the doctors for it and allegedly attacked them. Doctors claim that these incidents are happening frequently.

In another part of India, angry locals threw stones at doctors, healthcare workers and civic officials who went to screen people for coronavirus.

In cases reported across the country, healthcare professionals also described the growing stigma they are facing from their neighbours and landlords, resulting in many being refused taxis, barricaded from their own homes, or made homeless. Landlords are saying that since they are working in hospitals, medical professionals will bring the infection home and spread it among others.

In the Philippines, the central government has informed local police units to assist and escort all health workers to medical facilities, following reports of attacks.

It was reported that on March 27, a male nurse was reportedly splashed with chlorine while walking in Cebu City.

On the same day, a front-liner in a hospital in Tacurong City, Sultan Kudarat was attacked by a group of five who splattered bleach all over his face. 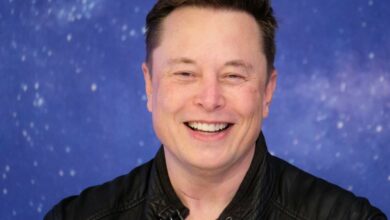 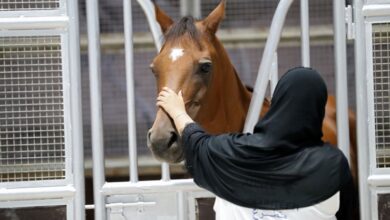 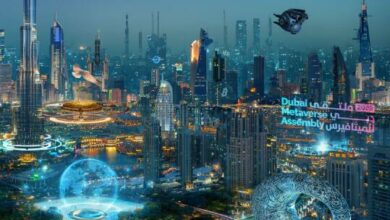