Television star James Corden has sent his social media followers into a squinting frenzy – by posting a creepy optical illusion on his Twitter account.

The black-and-white shot, which the Late Late Show host simply captioned ‘Woah!’, appears to show an image of a man.

However, when viewers look at the image with half open eyes, the image appears transformed, replaced by the face of a young woman. 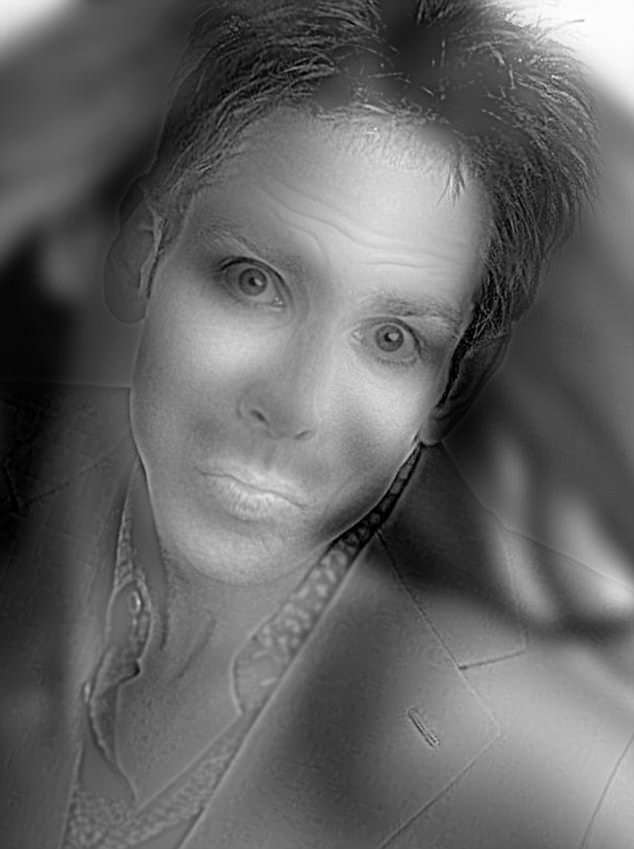 What do you see? At first glance the image that appears is a man…however when the viewer squints.

While it appears that looking at the image in a larger size brings out the male face, when the image is small, the female face appears much more clearly.

If you struggle to see the female face, try looking very closely at it and then drawing the eyes away.

On Twitter, thousands of people had liked Corden’s image within minutes of him posting it, with many saying they couldn’t spot what he was talking about.