Bahrain Raid Xtreme (BRX) has announced a new partnership with Red Bull as the team embarks on its maiden Dakar Rally – one of the toughest sporting events in the world.

BRX is the product of a joint venture between Prodrive, and the Kingdom of Bahrain, to form Prodrive International.

The new team will embark on its maiden Dakar Rally, beginning from Jeddah, Saudi Arabia on January 3. 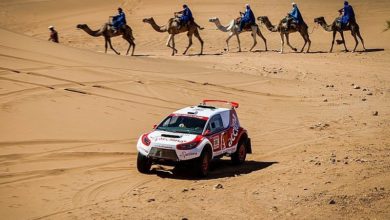