A dead turtle was found by a group of fishermen on the beach of “Norana”, an artificial island located in northwest Bahrain.

The fishermen were from a village close to the beach and stated on social media that they intended to recuse the creature when they first saw it but when they got closer to the turtle they realised that it was already dead.

Those present reported the incident to the relevant authorities.

The Supreme Council for Environment (SCE) will look into the matter.

It is worth mentioning that during the first week of September, a dead whale was spotted in the northwest of Bahrain’s territorial waters, five nautical miles northeast of Diyar Al Muharraq. 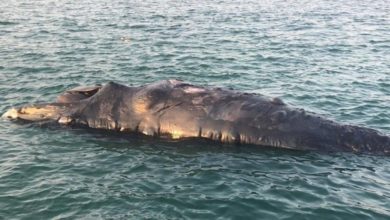 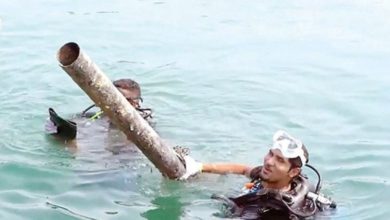