The final two players in the Mubadala World Tennis Championship’s six-star line-up have just been announced: Novak Djokovic (World Number 7) and Stan Warinka (World Number 9) will be flying over to play in the 10th edition of the tournament. 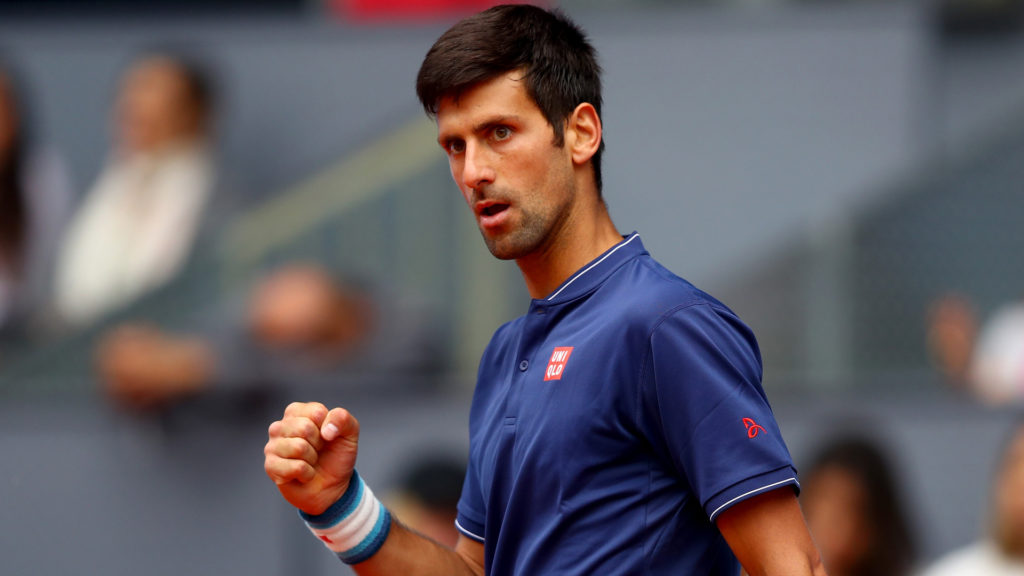 Djokovic, 30 has won the Mubadala World champs three times, and the Abu Dhabi tournament will be his return to the game after an extended break since Wimbledon this year. “I am extremely excited to return to Abu Dhabi for the fifth time and take part in the 10th edition of the championship. It is a huge honour to take part in such a special tournament. The line-up is very strong as always and it will be the perfect way to make my comeback and begin the season. Abu Dhabi is an amazing place and this is going to be a great event for all of the fans,” he said of his return.

Meanwhile, Wawrinka is an Olympic champion, and this will be his fifth appearance in the Abu Dhabi event. He’s currently in recovery from a knee injury. “It is always a pleasure to kick the season off at the beautiful event in Abu Dhabi,” he said. “The fans are amazing there and the draw is as strong as always with a lot of great players. My recovery is going well and I can’t wait to get back on court. I’m working hard together with my team and looking forward to being back”.

Lessons from a Doormat