Francis Matthew, a British newspaper editor in Dubai has been was found guilty of bludgeoning his wife to death with a hammer and was sentenced to 10 years in prison.

The 61-year-old British journalist, a former Gulf News staff member, had earlier pleaded not guilty to the charge of premeditated murder before the Dubai Court of First Instance that found him guilty of killing his 63-year-old British wife. 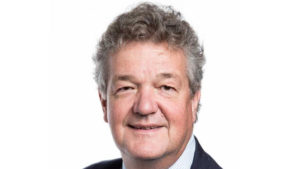 On 4 July, Dubai police say they were called to Matthew’s three-bedroom villa in Dubai’s Jumeirah neighbourhood. There, they say they found his wife of over 30 years dead, and the editor told them robbers had broken into the home and killed her.

During a later interrogation, however, police say Matthew told them his wife had grown angry with him because they were in debt and needed to move. Matthew said he got angry when his wife called him a “loser” and told him “you should provide financially,” according to police.

Matthew told police his wife pushed him during the argument. He then got a hammer, followed her into the bedroom and struck her twice in the head, killing her, according to a police report. The next morning, Matthew tried to make it look like the house had been robbed and later went to work like nothing had happened, throwing the hammer in a nearby trash can, police said.

Dubai: Man arrested for tearing cop's uniform and punching him 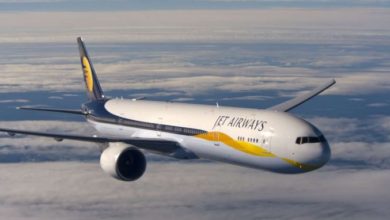 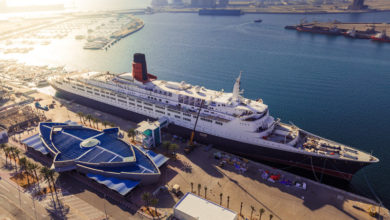 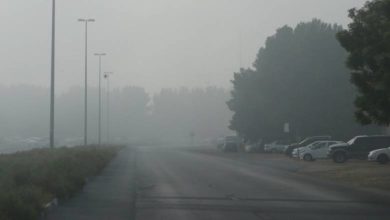 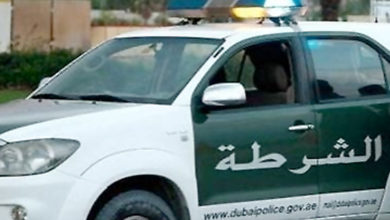