A fire erupted a building behind Dubai’s Lamcy Plaza on Thursday, an official said.

According to Dubai Civil Defence spokesperson, firefighters from Karama, Itihad and Port Saeed stations are fighting the blaze.

The fire was brought under control at 10:10pm according to firefighters commander at the fire scene. 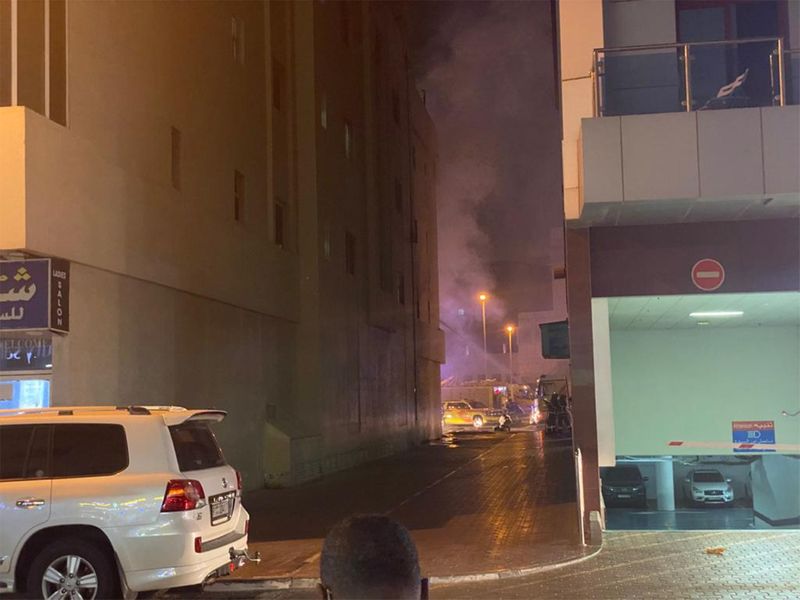