The Dubai Police have earned an international award for their massive drug bust that yielded $80 million worth of narcotics. They were recognised by the International Association of Chiefs of Police (IACP) for their excellence in fighting transnational crimes, making them the first police force in the Middle East to win the award.

Operation Stalker, which was carried out last year, saw the arrest of a 16-member gang that tried to smuggle drugs across the sea through a vehicle loaded with spare parts. With the seizure of 268kg heroin, 9.6kg crystal meth and 1kg hashish, it was the UAE’s biggest drug haul.

The recognition for preventing transnational crimes was one of the seven awards that the Dubai Police have bagged from the IACP, the world’s largest and most influential professional association for police leaders.

“We have become the first police department in the world to win seven awards out of 24 categories,” said Maj-Gen Abdullah Khalifa Al Marri, Commander-in-Chief of the Dubai Police.

This is another major achievement for the force, which has become a model in policing across the globe, he added.

Behind this milestone “are the great efforts of all the members of the Dubai Police, who all work hard to serve the residents of the emirate”, Maj-Gen Al Marri said.

The second IACP honour the police received was the Leonardo Award for preventing vehicle crimes. They have exposed smuggling crimes that involved 252 luxury vehicles, with 140 cars seized in the UAE. A total of 326 smugglers were also named and 283 were arrested.

The third award was for supporting victims while the fourth was for inventing new technologies in forensic science.

The police’s educational video games that helped raise public awareness also earned them a recognition. Another award was given to them for improving road safety and Maj-Gen Engineer Mohammad Saif Al Zafeen, assistant commander-in-chief, was recognised for his contribution.

Captain Rashid Al Ali from the human rights department was also named the best leader under the age of 40.

Bahrain: Students to return to school in September 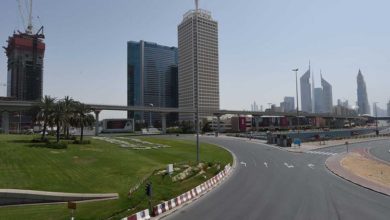 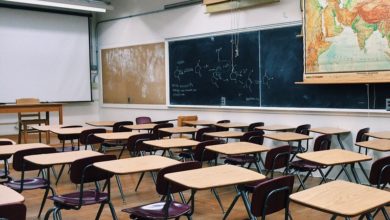 UAE: School Students Locked Up for Not Paying Fees 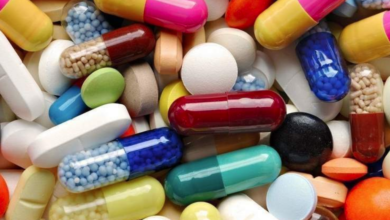