Twin sisters facing jail in Dubai for drunkenly assaulting a policewoman and ‘cursing Arab women’ who both claim to be ‘lawyers’ are not qualified solicitors.

Alena Parker and her twin sister have lived in the Gulf state for almost a decade and work at Al Safar & Partners law firm.

Alena, 37, is an associate while Sasha is the the law firm’s case manager.

But MailOnline has discovered that the former dropped out before completing the rigorous four-year training to practice as a solicitor in the UK while Sasha did not even begin the process to practice law.

The revelation came as the glamorous pair strenuously denied drunkenly attacking an officer. They could face up to three years in a Dubai jail if they are convicted. 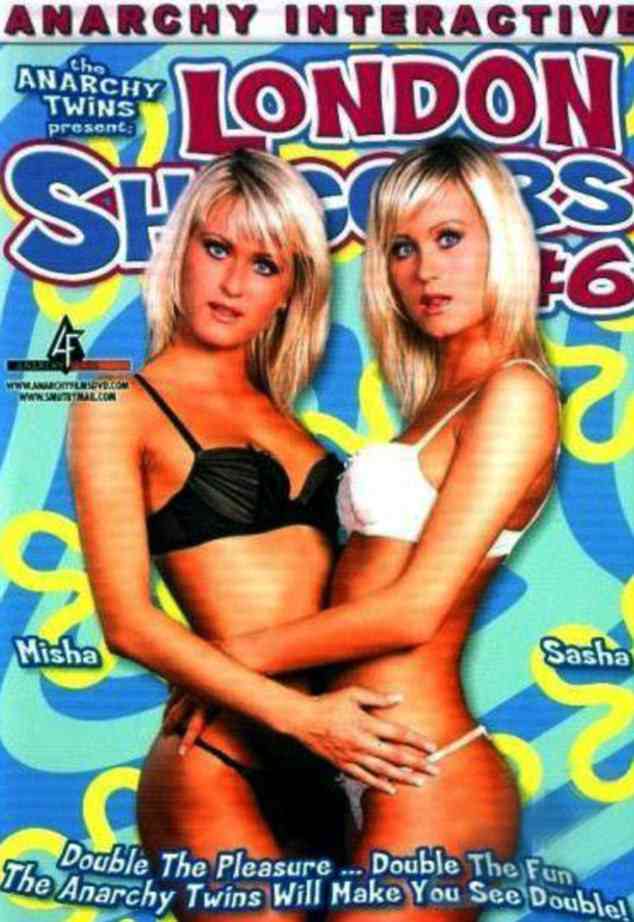 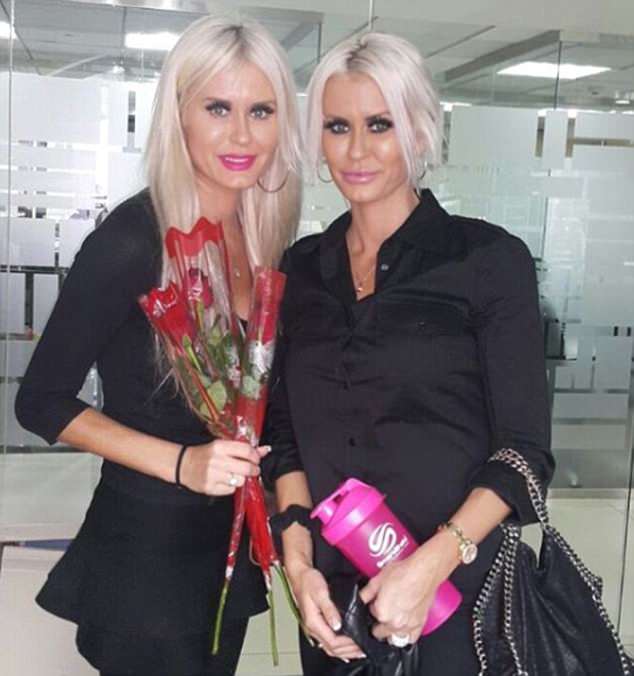 ‘Alena Parker is not a qualified solicitor,’ revealed a spokesman for the Solicitors Regulation Authority, who regulates solicitors in England and Wales.

‘She registered with us to become a qualified solicitor but for whatever reason she did not complete the training.

‘We have no record of Sasha Parker.’

Trainees must complete a two-year Legal Practice Course followed by a ‘period of recognized training’ under the supervision of a qualified solicitor and pass a ‘character suitability test’ before they are licensed to practice.

‘They [Alena and Sasha Parker] can legitimately claim to be lawyers because it is not a protected term,’ the spokesman said.

‘Anyone who works in the law can call themselves a lawyer,’

The identical pair both work at the Al Safar & Partners law firm in Dubai.

Alena Parker, who works as a legal advisor, claims to hold a string of legal qualifications.  She also claims to qualifications from Islamic Finance and a United Arab Emirates Real Estate Certificate.

The sisters told MailOnline they had only made one court appearance so far and their defence had not been presented to judges.

On August 4 last year, they were arrested for ‘roguish behaviour’ on a night out, Dubai Misdemeanours Court heard on Monday.

‘A police patrol dispatched to the location found the two intoxicated [legal] advocates were behaving outrageously,’ according to police records.

Alena Parker had apparently injured her hand and was ‘being treated in an ambulance car by paramedics, while the other sister was standing outside the ambulance and shouting’, said the records.

But when the sisters ‘refused to cooperate with the policeman’, he called for a female colleague to guard them while he fetched handcuffs.

The policewoman told prosecutors: ‘They surprisingly attacked me, and I don’t know why.

‘They assaulted me and pushed me down on the floor… I fell down and injured my head and elbow. 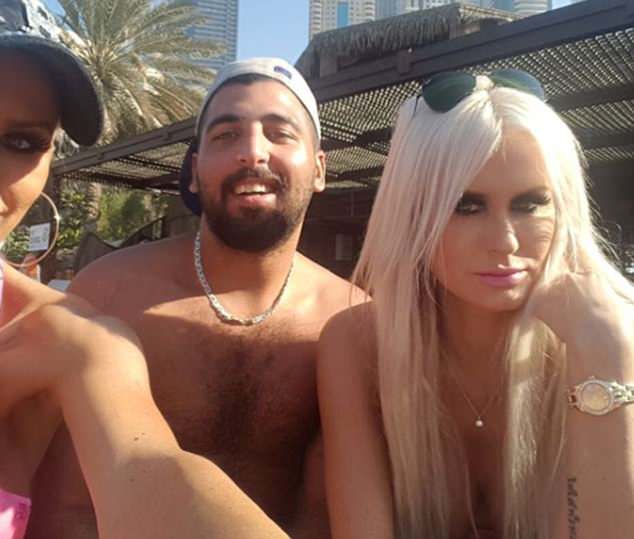 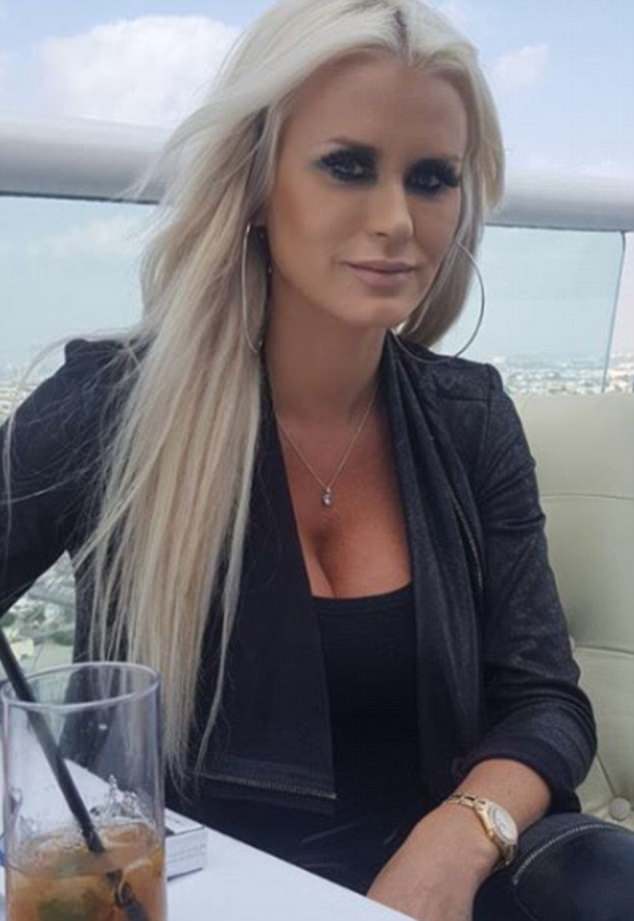 ‘A police patrol dispatched to the location found the two intoxicated British advocates were behaving outrageously,’ according to police records

‘While they were being taken for an alcohol test, they cursed me and cursed Arab women. One of them also scratched my hand with her nails.’

Three policemen and a lieutenant also gave evidence, which it is claimed corroborated the policewoman’s statement.

The sisters pleaded not guilty to charges of ‘insulting, resisting arrest by and physically assaulting a policewoman’ at the hearing before judge Urfan Omar.

They have been released on bail until a full hearing of the court.

Yesterday they were unavailable for comment but a spokesman at their law firm said they denied all the accusations. 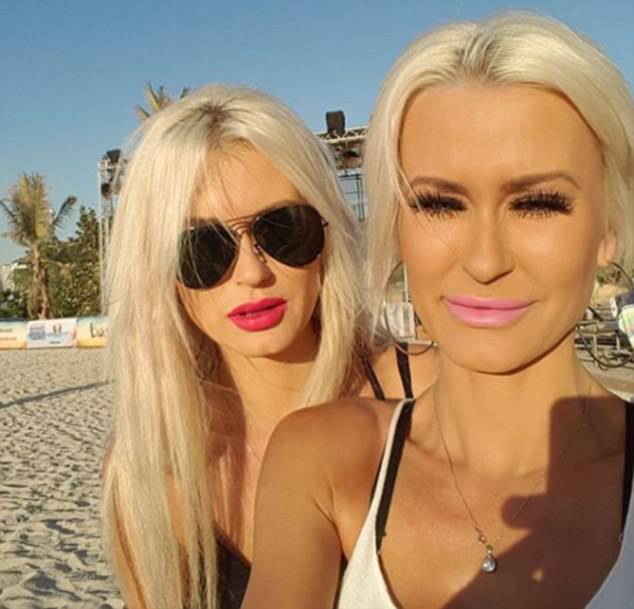 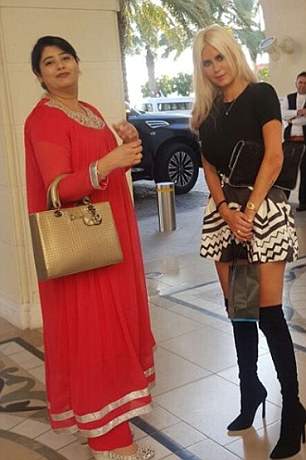 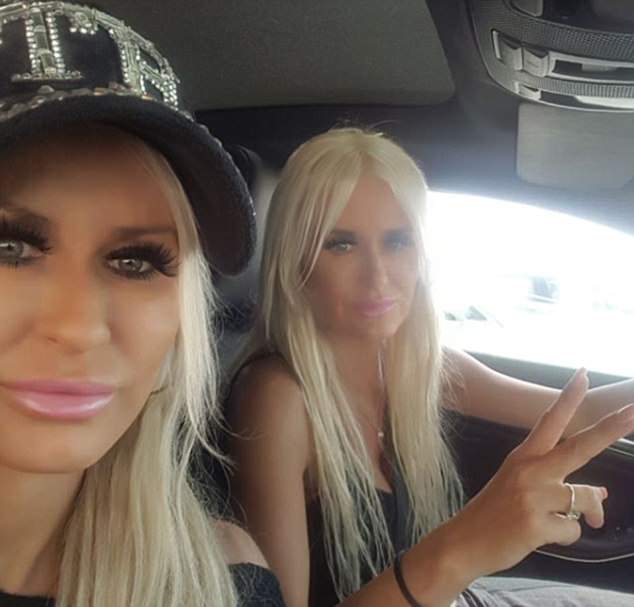 Alena Parker, who has lived in the Gulf state and worked at the firm since 2007, studied law at the University of London and University of Westminster between 2002 and 2007, her CV shows.

She specialises in commercial and property disputes.

Sasha Parker has posted dozens of pictures on social media showing the identical sisters at pool parties, posing with fast cars and enjoying the sunshine. 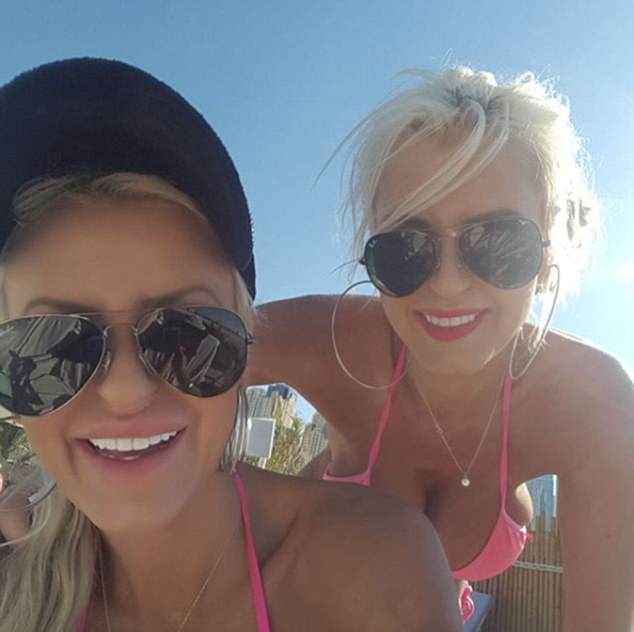 Gulf Air Resumes Direct Flights to and from Abu Dhabi and...

Kuwait: Shooter kills himself after police surrounded him