Dubai retains its ranking as first in attracting foreign direct investment in the tourism sector.

The emirate attracted Dh6.4 billion ($1.7 billion) in FDI across 30 different projects in 2021, ranking the emirate number first in FDI capital, projects, and job creation in the tourism sector in 2021, according to The Financial Times’ FDI Markets data, a leading global data source on crossborder greenfield FDI investments.

Taking to Twitter, Sheikh Hamdan bin Mohammed bin Rashid Al Maktoum, Crown Prince of Dubai and Chairman of the Dubai Executive Council, said the emirate continues to improve the environment which is conducive to business and investment across all the sectors, thanks to the vision of His Highness Sheikh Mohammed bin Rashid Al Maktoum, Vice President and Prime Minister of the UAE and Ruler of Dubai.

He said Dubai emerging as the first destination for foreign direct investment in the tourism sector reflects the growing confidence of investors in the emirate and also strengthens its position as a hub for global trade and investments.

“We will continue our efforts to consolidate Dubai’s position as a pivotal global centre for attracting investments and a major driver of the global economy, by providing them an attractive and highly competitive investment environment,” said Sheikh Hamdan.

The Dubai Crown Prince added that the emirate’s strong infrastructure, business-friendly policies, and flexible regulatory environment would keep the city at the forefront of the world’s FDI destinations.

In 2021, the UAE saw the most extensive legislative changes in its history in more than 40 fields including multi-entry visa for multi-national companies that positioned the country among the most competitive economies and easy-to-do business.

Dubai welcomed 7.28 million international visitors in 2021, an increase of 32 per cent year-over-year growth and underscoring the city’s efforts to become the world’s most visited destination.

The emirate has received Dh83.5 billion in foreign investments through 205 FDI projects in the past five years, generating over 30,000 jobs, positioning Dubai ahead of London, Paris and Shanghai.

Overall, the value of total FDI capital flows into all sectors in Dubai exceeded Dh26 billion from 618 announced FDI projects in 2021, an increase of 5.5 per cent compared to the previous year.

“Dubai’s top ranking in terms of jobs created by FDI into tourism proves that the exemplary investment environment developed by the city will continue to attract, retain, and grow financial as well as human capital,” said Fahad Al Gergawi, CEO, Dubai FDI.

Helal Saeed Almarri, director-general, Dubai’s Department of Economy and Tourism (DET), said Dubai has created a unique tourism proposition to promote the emirate as the most sought-after global city and the most attractive location to live, work, visit and invest.

“Dubai also launched concerted efforts in key source markets to showcase its capabilities in enabling business growth and as a leading global tourism centre. Dubai’s top rank reflects the effectiveness of the multi-geographic campaigns and its diversified offering across sectors,” he said.

“The new policies and legislation being adopted to align the UAE economy with global developments and the long-term residency being offered to investors and entrepreneurs will see Dubai and its tourism sector sustaining the FDI momentum through to 2022 and beyond,” added Almarri.

Dubai allows to pre-book parking spot at a mall

Dubai allows to pre-book parking spot at a mall

Oman bans hiring of expats for more than 200 professions 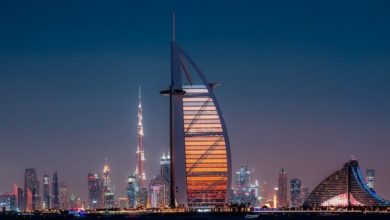 Dubai wants metaverse to contribute $4bn to its economy by 2030 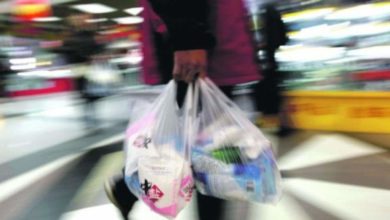 Dubai stores to charge for plastic in 40 days 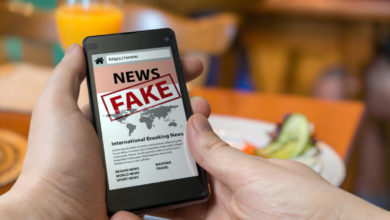