The annual Dubai World Cup kicked off in style with revellers in the sun-drenched Emirate dressing up to the nines for the high society fixture.

Vibrant headwear was the order of the day with feathers and foliage ruling in the style stakes. 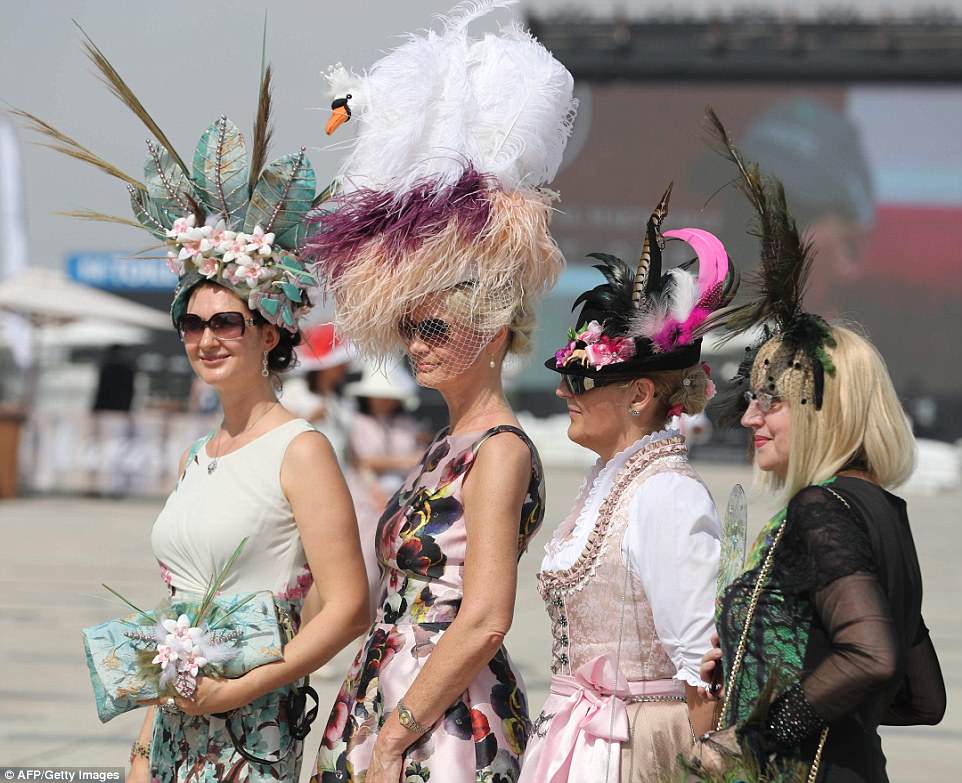 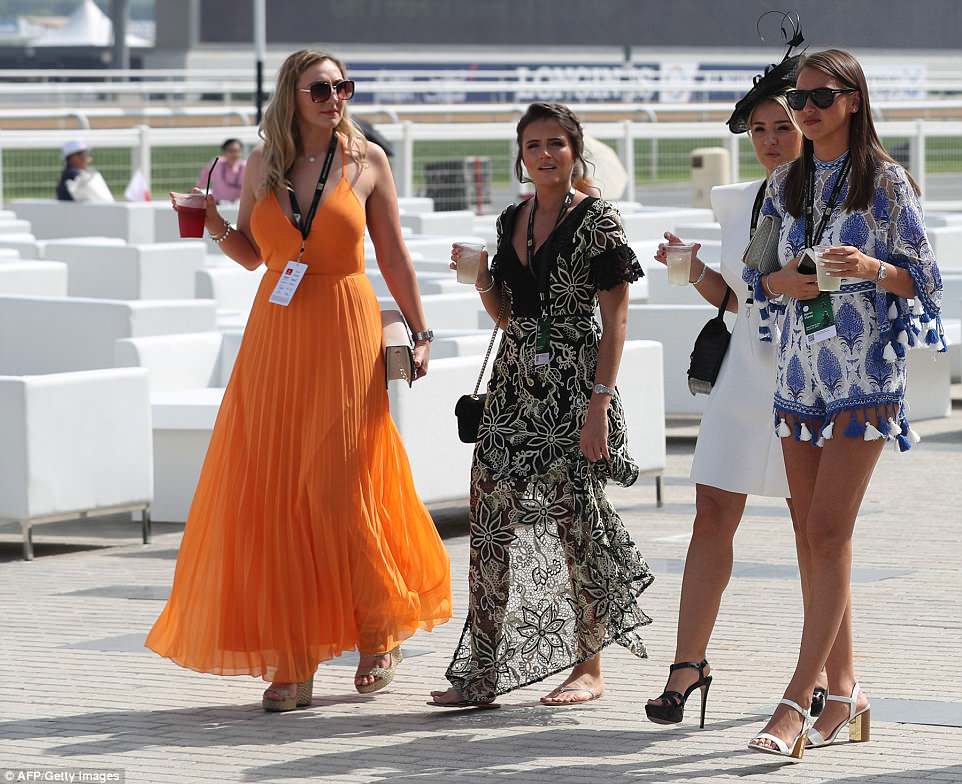 One quartet of spectators arrived wearing theatrical plumes of multi-coloured – from neon pink to bright green – feathers on their hats and fascinators.

While the Emirate normally conducts a highly conservative dress code for women, with modesty paramount, fashion appeared to over-ride as crowds gathered to watch jockeys hustle for a $10m prize.

It ended up being an extravagant payday for horse Thunder Snow, who won for Sheikh Mohammed’s Godolphin team. The $10m prize was claimed by jockey Christophe Soumillon.

The crowds swelled to tens of thousands as the rich and famous gathered to watch the world’s richest horse race event play out.

Ruler of Dubai, Sheikh Mohammed bin Rashid officially opened the event around 10am yesterday as locals and tourists poured in to watch 118 horses compete in nine races. 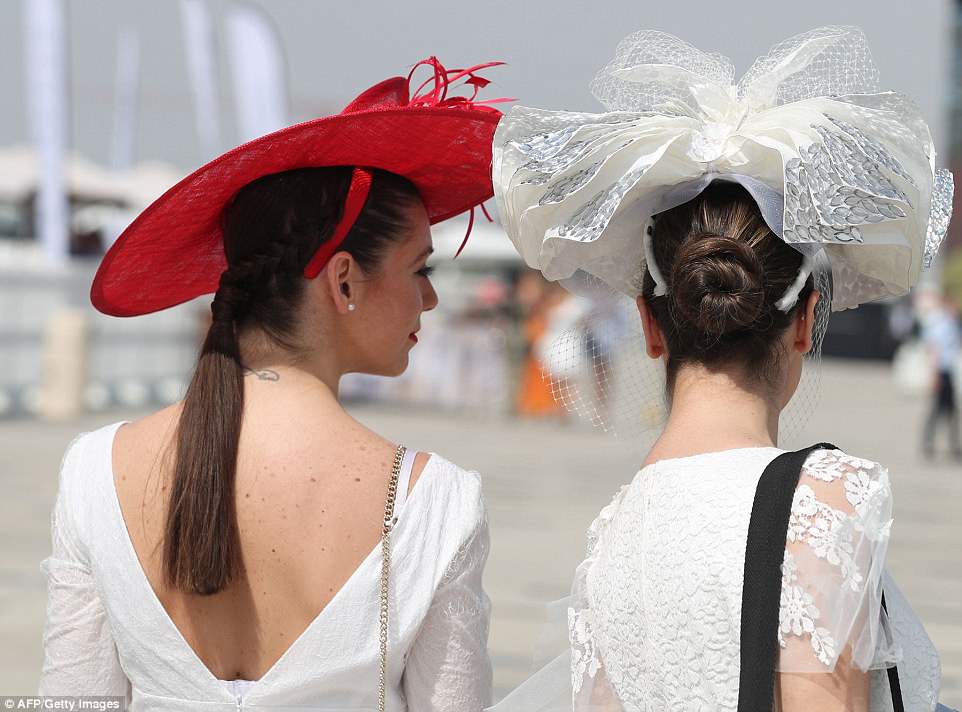 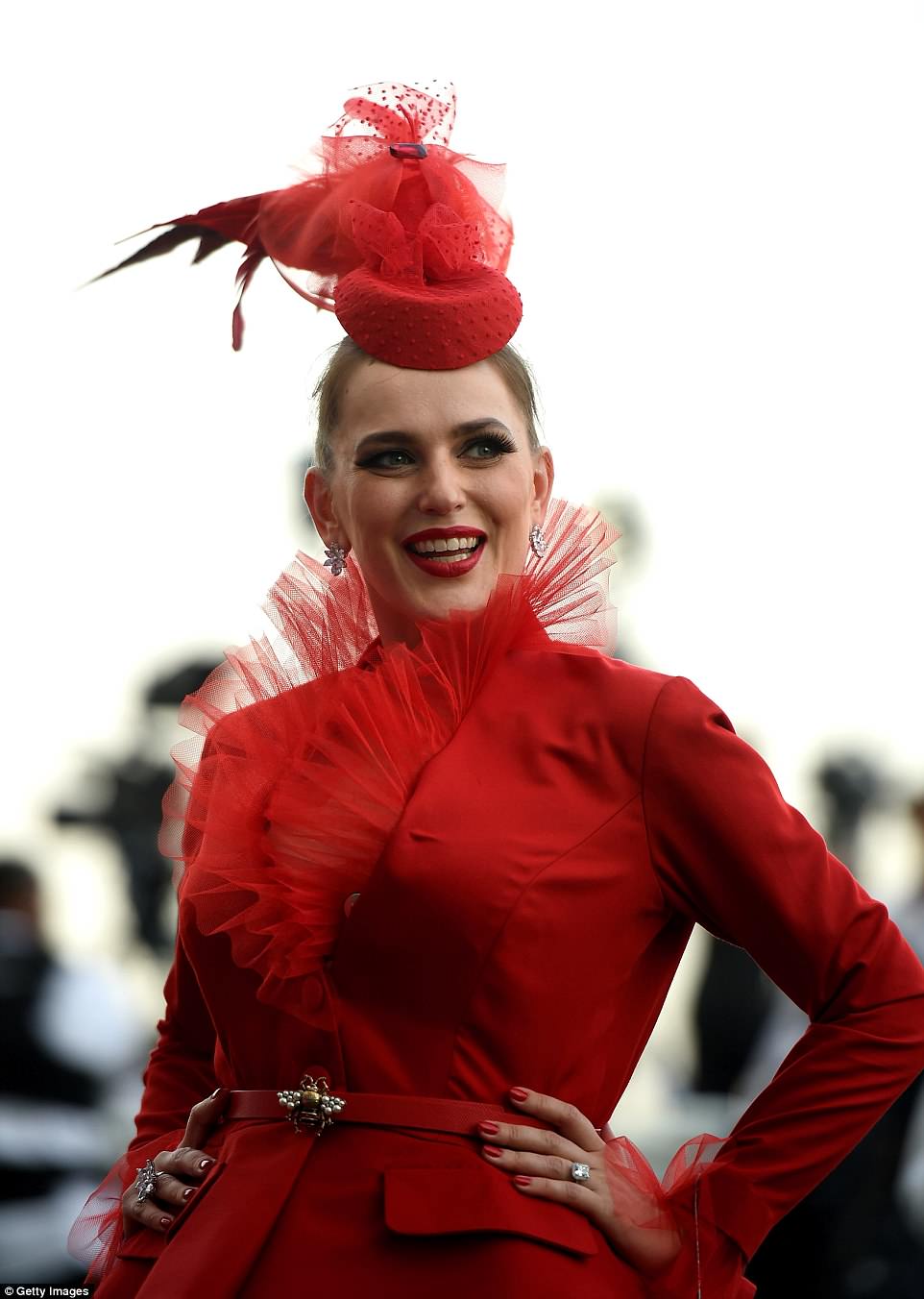 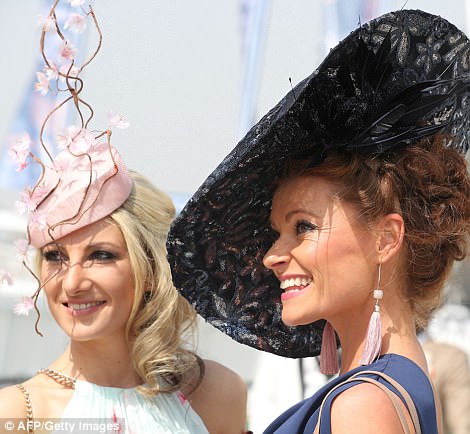 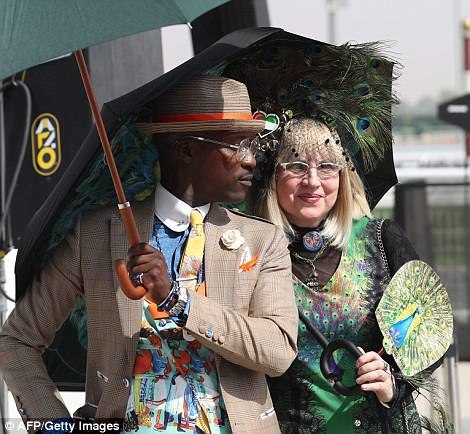 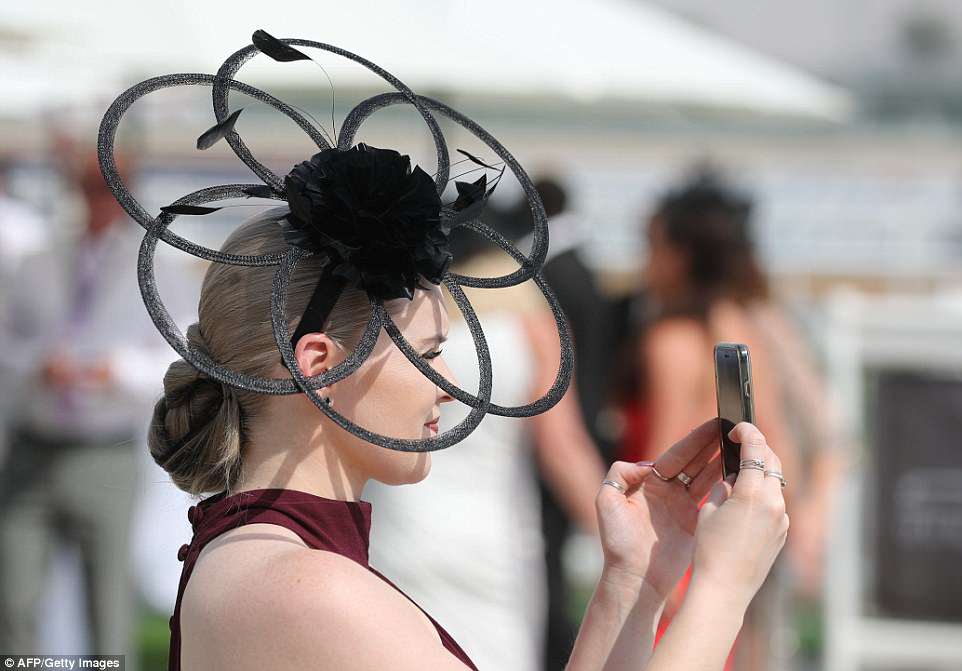 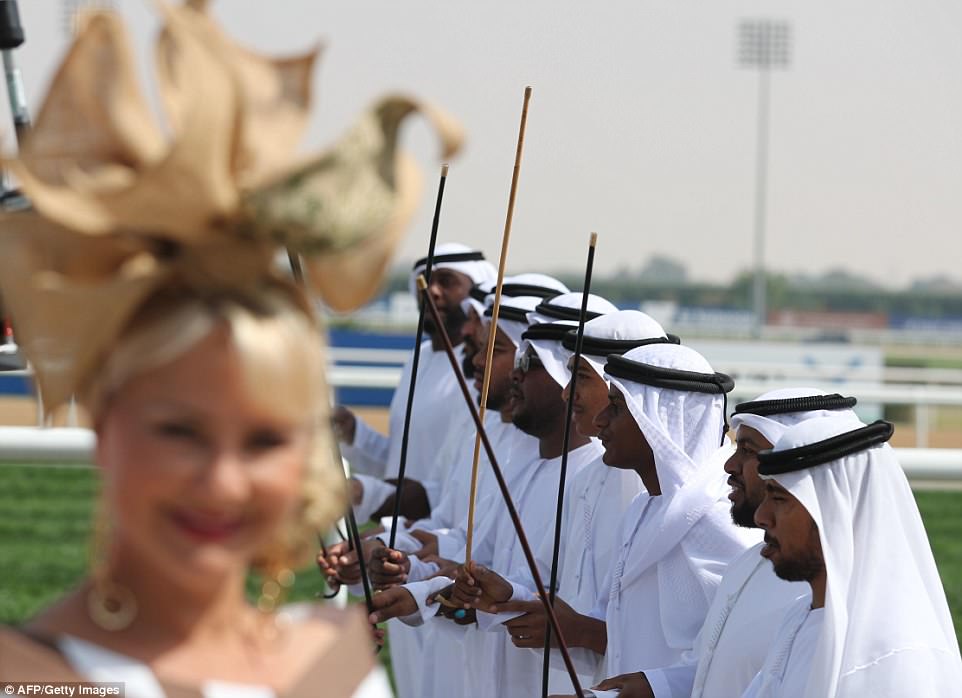 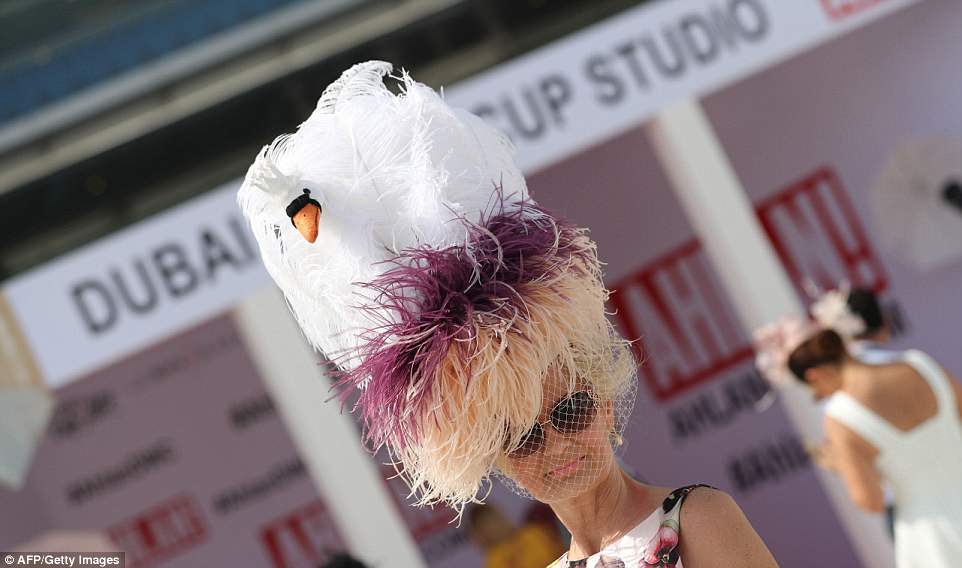 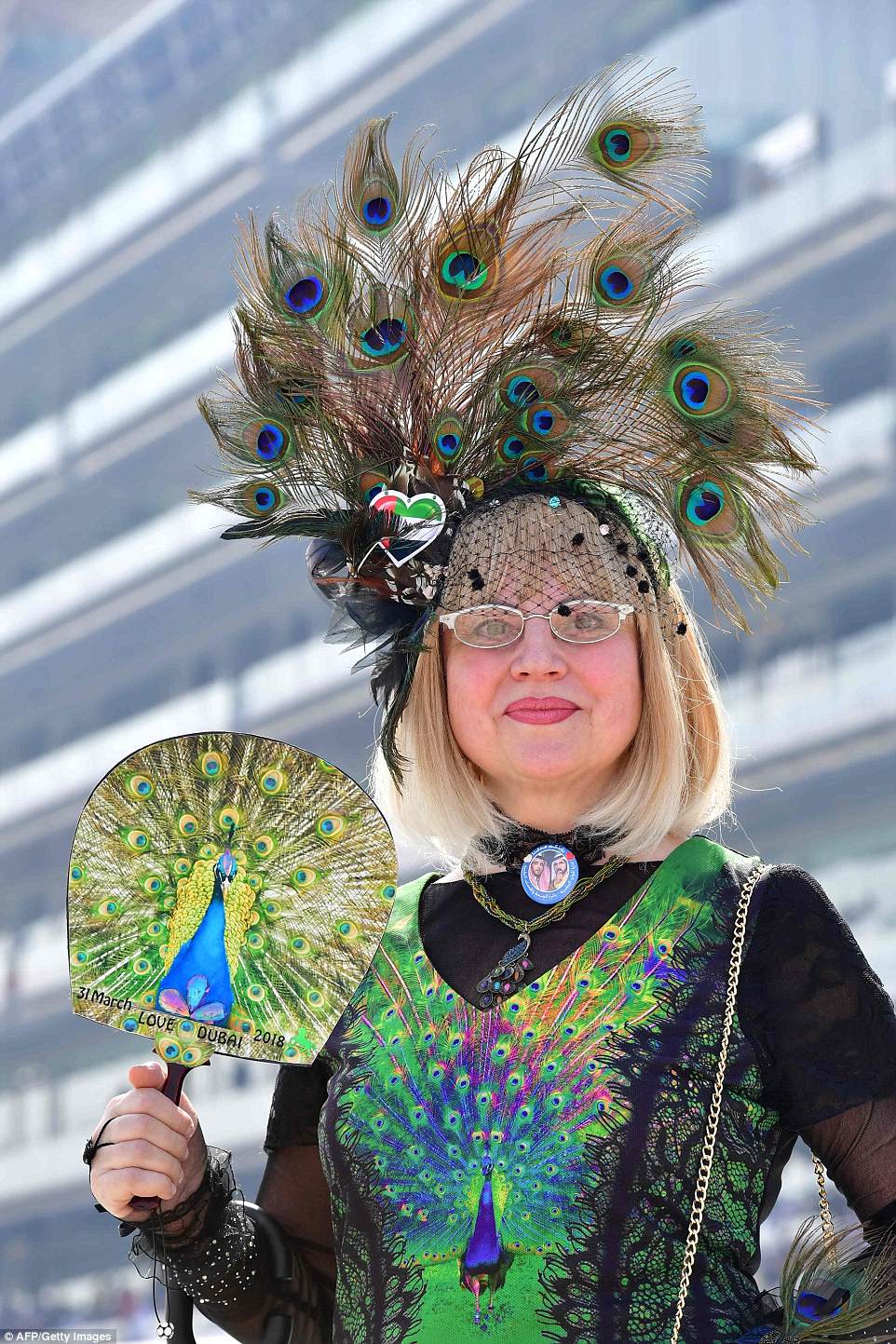 Muscat ranks second-best among Arab cities for expats in 2020