The former school receptionist who became a model last year at the age of 54 was representing the UAE at the pageant’s global finals in which 20 countries took part.

Labouchere, who wore a navy blue dress by Ingie Paris at the contest, said, “This competition was very last minute and trying to find the right dress was tough. The afternoon before I left, I was offered this fabulously chic dress by Ingie Paris. It made me feel like a queen.”

The competition was open to women aged between 50 and 75 years.

Labouchere said, “Finding my voice as an ambassador for mature ladies is a great feeling. We should stand together to add value as a collective; a community of knowledge and experience which deserves to be heard.” 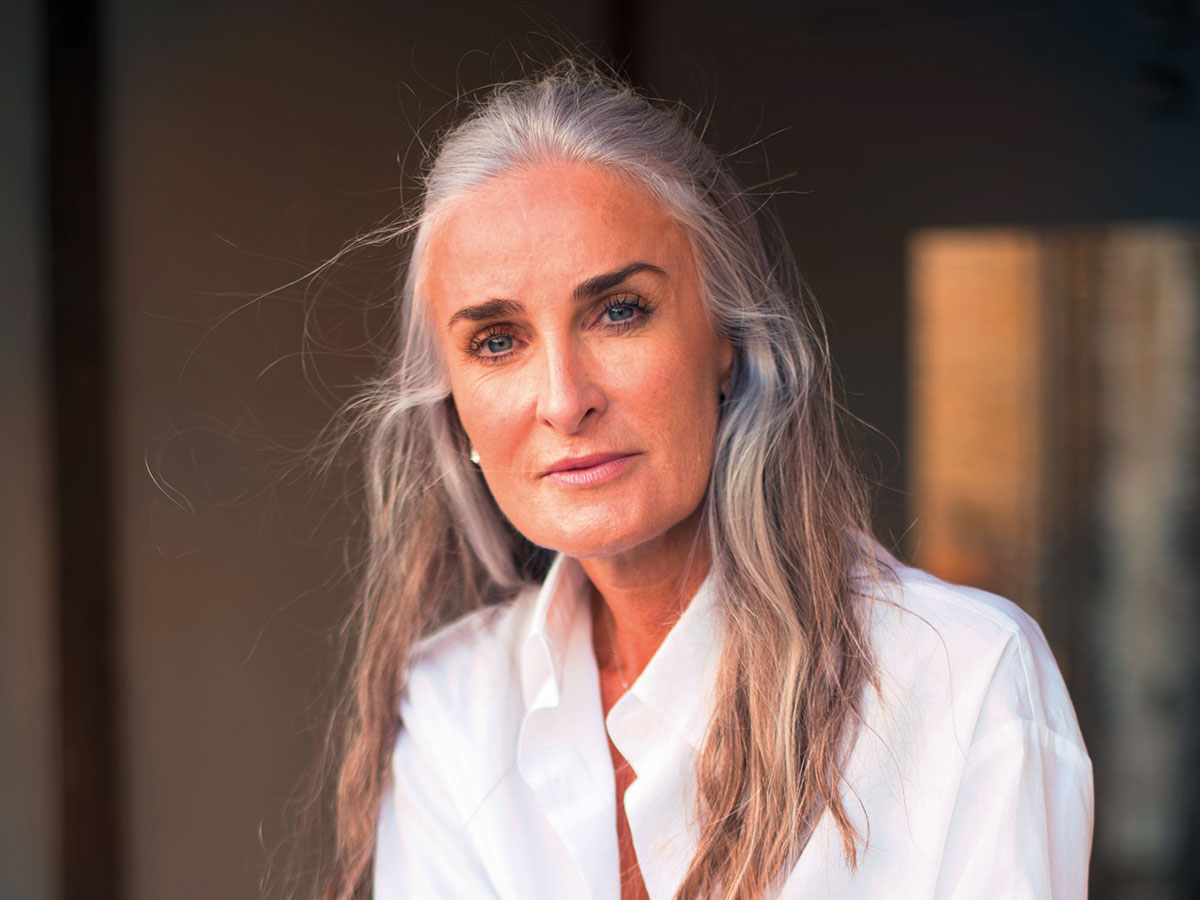 Emirates to Add 50 Destinations to Network in June

India Rises to 7th Biggest Coronavirus Outbreak in the World