Egyptian authorities have closed off a stretch of the country’s Red Sea coastline – a day after a shark attack killed an Austrian woman swimming near the resort of Hurghada.

The 68-year-old woman, who lost a leg and an arm, died shortly after being taken to the private Nile Hospital in Hurghada, an Egyptian health official said.

She was barely alive when she was taken in on Friday, the official said, adding that attempts by medical staff to resuscitate her failed.

According to an internal document from the office of the governor of the Red Sea province, shared with The Associated Press, authorities were to close off the area for three days, banning all “sea activities” including diving, snorkelling, wind surfing and kite sailing.

Fishing boats were also banned from the waters off Hurghada. The governor ordered the closure.

A video circulated online purported to show the attack on the woman by a Mako shark relatively close to the shore, seen from a nearby pier. In the video, the water around the woman turns red from blood as bystanders on the pier throw a flotation device towards her.

It is unclear how she was brought to shore.

Egypt’s Red Sea resorts, including Hurghada and Sharm el-Sheikh, are some of the country’s major beach destinations and are popular with European tourists.

Divers are drawn by the steep drop-offs of coral reefs just offshore that offer a rich and colourful sea life.

Authorities have in recent years sought to revive the vital tourism sector, battered by years of instability and, more recently, the coronavirus pandemic and the war in Ukraine.

Saudi: Ban of direct arrivals from 6 countries to be lifted today

Saudi: Ban of direct arrivals from 6 countries to be lifted today

Why is the Macan the World’s Best-Selling Porsche? 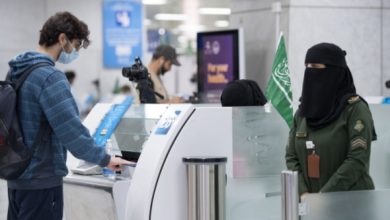 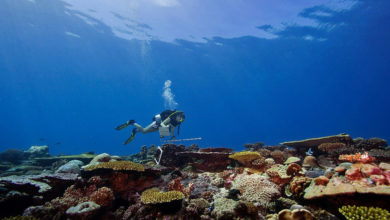 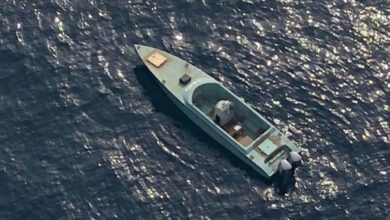