Emirates laid off more pilots and cabin crew on Wednesday in a second day of redundancies at one of the world’s biggest long-haul airlines, Reuters reported, citing three unnamed company sources.

An Emirates spokeswoman declined to comment beyond the airline’s statement on Tuesday that said some employees had been laid off.

The Dubai-based carrier was forced to make over 1,000 employees redundant on Tuesday – 700 cabin crew and 600 pilots.

More redundancies were expected this week, including both Airbus (AIR.PA) A380 and Boeing (BA.N) 777 pilots, the sources said on Tuesday. Those who lost their jobs were told their positions had been made redundant, the sources said.

Emirates has said it could take it up to four years to resume flights to all 157 destinations it flew to before the pandemic.

The carrier is also ramping up its return to the skies with the resumption of passenger flights to 30 cities, including the relaunch of its transit operations.

Oman: No Fines for Expired IDs, Driving Licenses and Passports 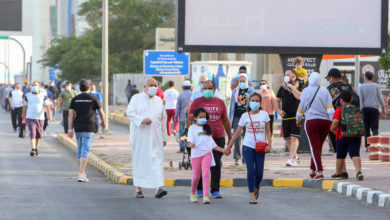 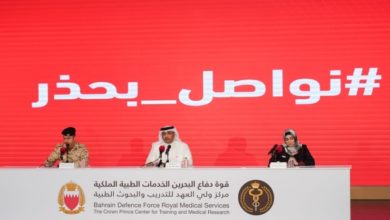