Emirati footballer Sultan Saif, his wife and son died in a traffic accident on Thursday afternoon.

Al Wahda and Bani Yas football clubs mourned their former player who died at the age of 27. They also condoled his family members in heartfelt messages posted on social media.

A source close to the player family told Gulf News that Sultan was with his family during the time of the accident. He crashed into a truck in Abu Dhabi.

The source confirmed that Sultan and his youngest son died in the accident and his wife died later at hospital.

Sultan Saif, who was born on June 10, 1993, started his football career with Al Wahda football academy and played for Bani Yas and Kalba clubs.

He was the top scorer in the UAE second division with Al Falah last year. 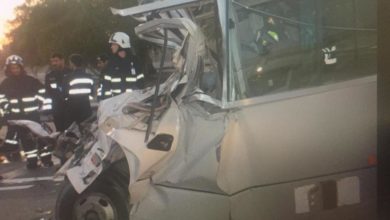 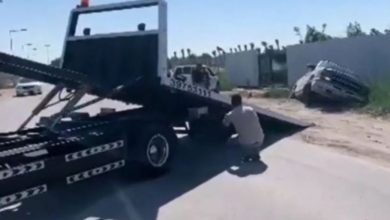 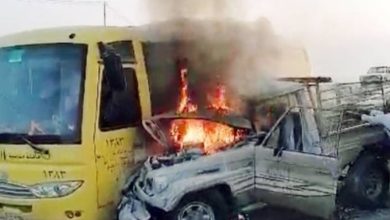 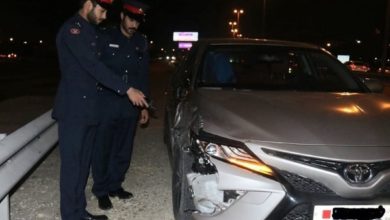