Even people with minor illnesses from the coronavirus can develop antibodies that could leave them immunised for several weeks or more, according to an early French study that tested hospital staff with mild infections.

Researchers said the results, which have not yet been peer-reviewed, were “encouraging” since little is known about the mechanisms of immunity against the novel coronavirus, especially in people with minor forms of the disease.

“We knew that people with severe forms of the disease developed antibodies within 15 days of the onset of symptoms,” said Arnaud Fontanet, head of the global health department at the Institut Pasteur, which conducted the research with the University Hospital in Strasbourg.

READ  No Coronavirus in Bahrain; Ministry Calls Out Fake News

“We now know that this is also true for those who develop minor forms, even if the rates of antibodies are probably weaker.”

The study was carried out on 160 members of staff at two hospital sites in Strasbourg who had all tested positive for COVID-19 and suffered mild forms of the disease.

Two types of serological tests, which aim to look for a previous infection, indicated that almost all health workers – 153 out of 160 in one case, 159 out of 160 in the other – had developed antibodies within 15 days after the onset of infection.

Using a separate test to determine if the antibody could neutralise the virus, the study found some 98 per cent of the volunteers had these antibodies between 28 and 41 days after the first signs of infection.

The researchers said in a statement on Tuesday that the neutralising activity of the antibodies appeared to increase over time.

Olivier Schwartz, head of Pasteur’s virus and immunity unit, said the objective would now be to monitor the “persistence of the antibody response and their capacity to neutralise” the virus over the longer term.

Saudi: Over half a million people benefit from coronavirus training courses

Saudi: Over half a million people benefit from coronavirus training courses 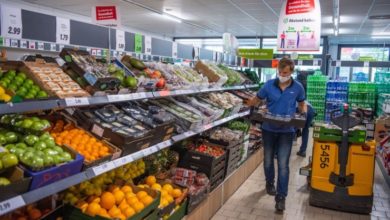 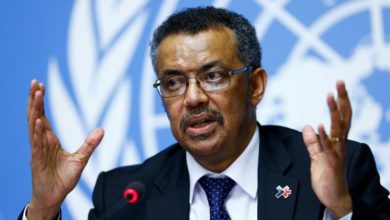 WHO: “The pandemic is far from over!”

WHO: No Evidence Recovered Coronavirus Patients Are Immune 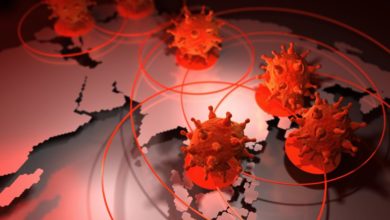