The expat man’s involvement in drugging passengers was revealed from the airport surveillance camera footages. The footage showed the expat man approaching and speaking to the three passengers and offering them drinks. The man was also seen stealing from the victims as they fell unconscious.

The footages also showed the defendant transferring money and booking a flight to a neighboring GCC country. Police arrested the man while he was attempting to board the plane. When searched, police found cash and sleeping pills with the suspect. During interrogation, he claimed that the victims willingly gave him the money so he could exchange it for them.

On 18, November 2018, the Public Prosecution accused the man of robbing the victims and attempting to escape from the country. He was accused of using drugs and was referred to the criminal court. 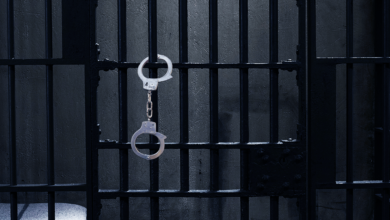 Bahrain: Slipper Drug-Smuggler To be Deported 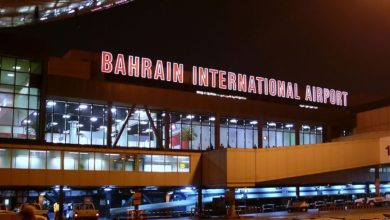 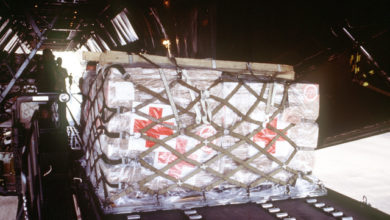 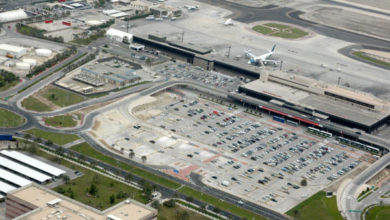