Facebook has been gearing up its Watch platform for months, now. Originally launched last August, it already has tons of shows on tap (for US audiences, at least). The company may even spend $1 billion on original video this year in hopes to catch Netflix and Hulu, and it’s been running ads in front of Watch videos for a while. Now, according to a report on CNBC, Facebook is talking to media buyers about expanding the Watch service to more individual creators to rival YouTube’s similar business model. 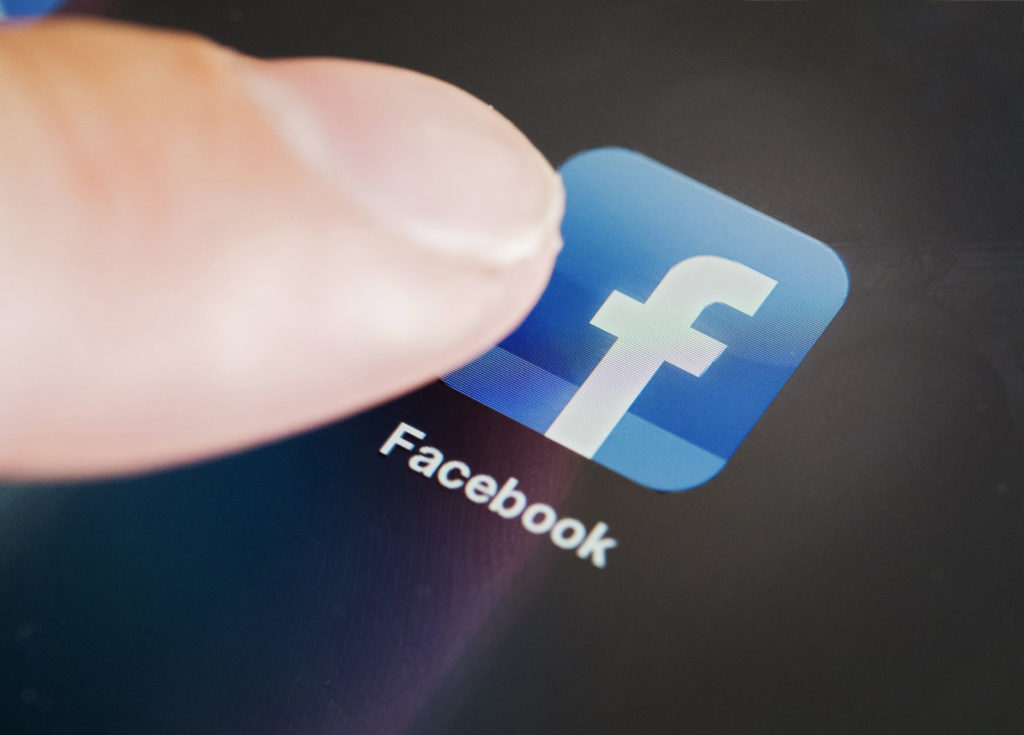 According to sources, Facebook wants to create a tiered advertising system that would allow creators to upload their content for free, then earn revenue from ads placed into the videos. That way, Facebook can fill its Watch platform with content it won’t have to pay for up front. Sources say that Facebook pays some creators for rights to their shows in the range of $10,000 to $500,000 per episode, while other shows are uploaded for free as a “partner.” As CNBC notes, It’s getting harder for creators to make money on YouTube, though the Google-owned company is trying to fix that. Facebook may also be looking at video to help keep users on its site for longer periods of time to reverse the current trend. 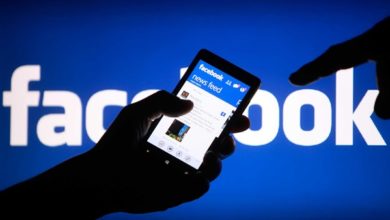 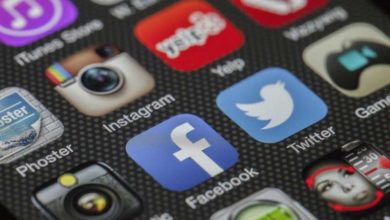 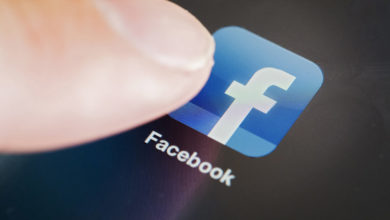 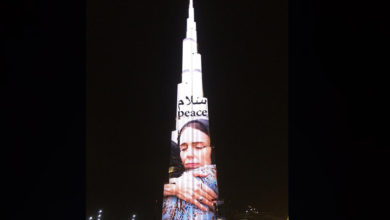