Heavy black smoke billowed across Dubai Marina on Friday morning from a fire caused by a cigarette tossed in a plant pot.

On the ground, the fire was swiftly put under control, a Dubai Civil Defence official said.

Brig Rashid Khalifa Buflasa, the director general for fire and rescue at Dubai Civil Defence, said the blaze was started by a cigarette tossed into a plant pot near Al Habtoor Hotel.

The fire was described by firefighters as very minor, Brig Buflasa said. He said the fire was controlled instantly and no injuries were reported.

Most beggars in Oman are expatriates 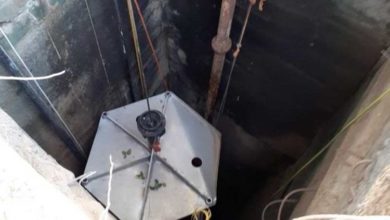 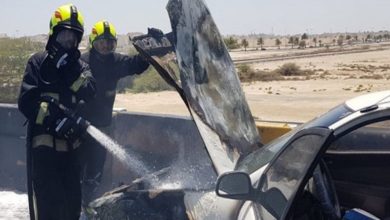 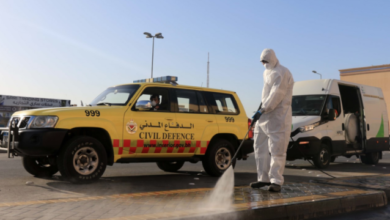 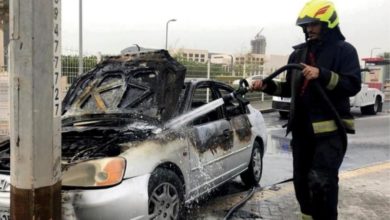