The small plane – a Diamond DA42 aircraft – crashed about 5km south of the airport at around 7.30pm on Thursday evening, killing all four people on board including the pilot and his assistant.

The General Civil Aviation Authority said three of the dead were British and one was South African. It added that the aircraft was British registered, and was on a mission to calibrate terrestrial navigation systems at the airport.

Meanwhile, the Dubai Media Office added that the plane belonged to multinational conglomerate Honeywell, and “crashed due to a technical malfunction”.

“We are deeply saddened by the news that a small, chartered plane crashed in Dubai yesterday evening and our heartfelt condolences are with the victims’ families. A Honeywell employee was among the four victims. The plane was not owned or operated by Honeywell but by a third party engaged by Honeywell,” Honeywell said in a statement.

Commenting on the deaths of three British nationals, a UK Foreign Office spokesperson said: “We are supporting the families of three British people who died following a small aircraft crash in Dubai. They have our deepest sympathies at this very difficult time. Our staff are in contact with the UAE authorities.”

Some flights were diverted by Dubai International airport between 7.36pm and 8.22pm, with others held in the air for some time before being allowed to land as air traffic at the airport returned to normal. 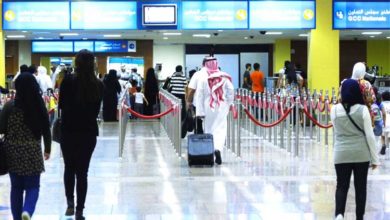 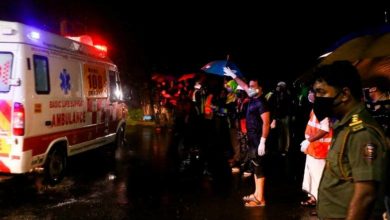 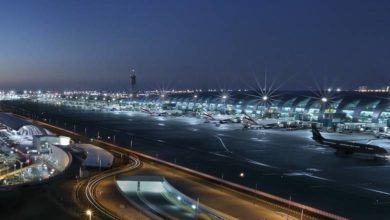