Borrowing cost is set to rise in the Gulf countries in the coming week as the US Federal Reserve is expected to hike rates by 75 bps yet again.

Since the GCC countries’ currencies are pegged to the US dollar, regional central banks follow the Fed to increase the rates and vice-versa. The UAE had hiked the base rate applicable to the overnight deposit facility by 75 basis points in July after the Fed’s rate hike.

Following the stronger-than-expected inflation data on Tuesday, the Federal Reserve will raise the Fed Funds target rate by 75bp to 3.25-3.50 per cent at Wednesday’s meeting, says James Swanston, economist for the Middle East and North Africa at Capital Economics.

Edward Bell, senior director for market economics, Emirates NBD Research, said a 75 basis points (bps) hike at the September Fed meeting appears a given and there is a strong chance of another 75 bps at the November meeting as well though there will be another inflation, jobs and GDP print before then for the Fed to consider.

He added that inflation remains stubbornly high, therefore, central banks will continue to tighten monetary policy well into the restrictive territory and this, in turn, will lead to inevitable stagflation – and later recession – conditions in the US and Europe.

Bentley’s focus on becoming a sustainable luxury brand by 2030 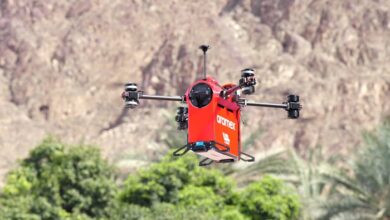 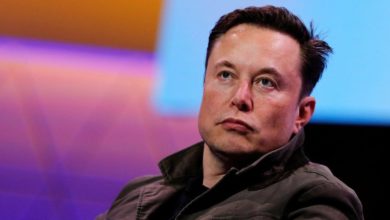 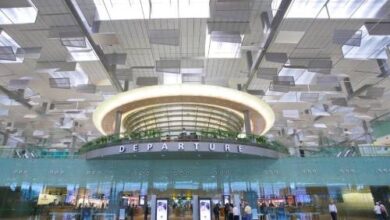