Some GCC countries could double VAT rate to 10 per cent mainly due to discrepancy between five per cent statutory and effective tax rate, says a new study released on Sunday.

“We project that the regional VAT rollout would push up government revenues on average by about 1.7-2 per cent of GDP, based on a collection-efficiency ratio of 50-60 per cent. A ratio in this range would reflect an effective tax rate of 2.5-3 per cent, lower than the 5 per cent statutory rate, owing to expected administrative inefficiencies and the ability countries have to exempt and zero-rate selected sectors,” international ratings agency S&P said in a note on Sunday.

Trevor Cullinan, an analyst with S&P in Dubai, noted that the discrepancy between statutory and effective tax rates will likely influence policymakers’ discussions of future VAT rate increases – potentially to 10 per cent – in some GCC countries. With a VAT increase of this magnitude, the effective tax rate would likely rise to 5-6 per cent and government revenues would likely advance by an additional 1.7 to 2 per cent of GDP on an average.

The report, however, didn’t say by when the GCC governments could hike the tax rate.

Cullinan expects Bahrain will wait until later this year and Oman until 2019 to levy VAT due to administrative capacity constraints, while Kuwait’s parliament is considering a progressive tax on corporate profits.

Some of the large non-GCC oil exporters have levied VAT from five to 17 per cent, corporate taxes from 20 to 35 per cent and income tax between 10 to 35 per cent to broaden their revenues. Bahrain, however, has levied corporate tax ranging from 10 to 20 per cent on foreign-owned non-hydrocarbon companies.

According to S&P analysts, the rollout of more corporate, personal and remittance taxes, GCC countries could boost the government revenues up to 4.5 per cent as the region has some room to broaden the tax base due to low tax revenues by international standards.

“We estimate that even if the GCC authorities were to significantly expand the tax base, for example by implementing a 15 per cent corporate tax, a 15 per cent personal income tax, and a 5 per cent remittance tax, this would increase government revenues only by about three to 4.5 per cent of GDP,” Cullinan said in a note released on Sunday.

S&P expects implementation of new corporate tax or income tax on expats and locals will be only gradual because of the economic and social pressures that could ensue.

Some GCC countries may prefer not to roll out fresh taxes to try to gain a competitive economic advantage, it said.

According to International Monetary Fund (IMF) estimates, a 15 per cent corporate tax on all GCC non-oil companies, both domestic-and foreign-owned, could generate government revenues of three per cent of GDP on average.

In addition, a 15 per cent income tax on expatriate workers could generate government revenues of two per cent of GDP on average, depending on the size of their expatriate communities.

While a third potential tax that GCC countries are considering – an outward remittance tax – would generate revenues of only 0.3 per cent of GDP on average based on a 5 per cent tax rate. 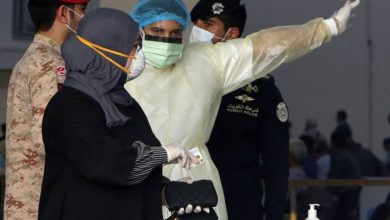 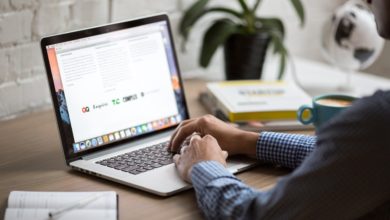 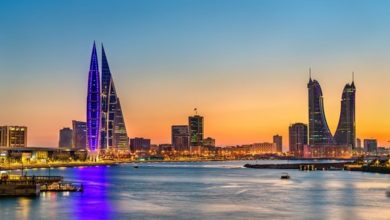 Up Close and Personal: The Bahrain VAT Law