Growth across the GCC countries is expected to remain modest in 2020 with Saudi Arabia, the largest economy posting a GDP growth to recovery from a very low base in 2019.

According to the latest forecasts by the International Monetary Fund (IMF) growth in 2020 is expected to rebound to 2.5%, driven by a recovery in real oil GDP growth of 1.9% (compared to — 1.4% in 2019 and 2.5% in 2018). This reflects a mix of rising oil production in Kuwait and Saudi Arabia and a pickup in gas output in Oman and Qatar. Non-oil GDP growth increasing to 2.8% in 2020 from 2.4% in 2019 is expected to by be supported by infrastructure spending with Kuwait and UAE seeing a boost to tourism from Expo 2020, and Qatar, given its preparations toward hosting the 2022 World Cup.

“We believe that global oil-market conditions are unlikely to allow for a significant increase in Saudi oil production in 2020. Should pressure on global oil prices re-emerge, the Kingdom may need to cut output further. This is the biggest downside risk to our forecast for a recovery in headline GDP growth in 2020,” said Bilal Khan, Senior Economist, Middle East North Africa and Pakistan (MENAP), Standard Chartered.

Any meaningful expansion in the non-oil economy will depend on fiscal support. The government is likely to seek to balance growth-supportive spending against fiscal sustainability after delivering higher capital spending.

In Bahrain, economists expect 2020 growth to stabilise, rather than recover. “We lower our 2020 growth forecast to 1.7% from 2%, as we now expect flat non-oil-sector growth; we previously saw a slight acceleration. The slowdown in non-oil growth in 2019, although broadly expected, has revealed Bahrain’s vulnerability to the pace of disbursement under the USD 7.5bn GCC development fund (announced in 2011),” said Carla Slim, economist MENAP, Standard Chartered.

Kuwait is expected to experience a gradual recovery in 2020, conditional on oil-market dynamics. “We forecast that growth will recover to 2.5 per cent in 2020 from 0 per cent in 2019. We maintain our view that global oil-market dynamics will prevent meaningful increases in Kuwait’s crude output, despite reports of progress on an agreement with Saudi Arabia on the neutral zone shared by the two countries, said Khan.

In Oman, growth is forecast to remain below-trend in 2020 on weak consumption and non-oil growth. “We are constructive on Oman’s medium- to long-term economic prospects, however, given investment in sectors such as manufacturing, logistics and tourism. The Sino Oman Industrial City, for which a consortium of companies from China has earmarked $10.7 billion (Dh39.2 billion) of investment, comes at a favourable time,” said Slim.

On the hydrocarbon front, Oman’s oil output will likely remain constrained in 2020 by the Opec+ deal to limit global oil production. 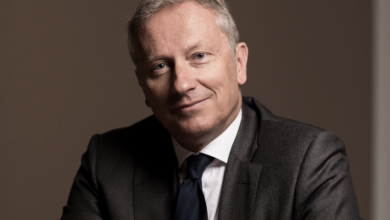 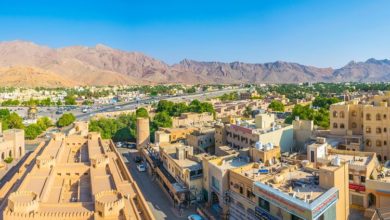 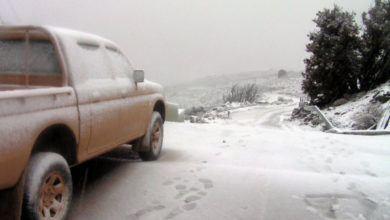 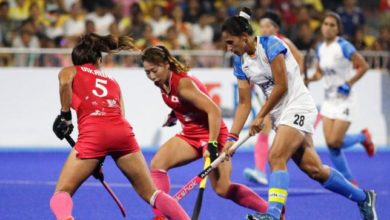