German authorities are scrambling ahead for what could be a hellacious winter of natural gas shortages and skyrocketing prices by announcing new energy-saving measures in cities across the country.

Hanover in northwest Germany turned off hot water in showers and bathrooms at public buildings and leisure areas this week. Municipal buildings in the city will be heated to only 20C (68F) between Oct. 1 – Mar. 31. The use of portable air conditioners and heating fans will be prohibited.

And in Munich, in Germany’s south, outdoor spotlights illuminating municipal buildings were turned off as well as hot water to the buildings to save electricity.

The move to reduce energy consumption comes as EU countries earlier this week agreed on a 15% demand cut through next winter as the probabilities of reaching the 80% NatGas storage filling target dwindle as Russian state-owned energy producer Gazprom PJSC’s Nord Stream 1 capacity to Europe was slashed to just 20%.

For months, Germany has asked residents to take fewer showers to conserve power.

And the cuts to hot water and lighting might not be enough.

According to Bloomberg energy expert Javier Blas, with “Nord Stream 1 flowing at just 20% of capacity from July 27, Germany will NOT have enough natural gas to make it throughout the whole winter **unless big demand reductions are implemented**. Berlin will need to activate stage 3 of its gas emergency program.”

Germany appears to be preparing for the possible worst-case energy crunch scenario come winter. It is time for Europe’s largest economy to fire up coal-fired power plants and extend operations of nuclear power plants if they survive this coming winter.

Germans should familiarize themselves with an ax because it’ll be wood many households will use this winter to heat their homes.

Is Germany’s export-dependent economy doomed by the energy crisis?

Thousands injected with saline instead of Covid vaccine in Germany

Is Germany’s export-dependent economy doomed by the energy crisis?

Thousands injected with saline instead of Covid vaccine in Germany 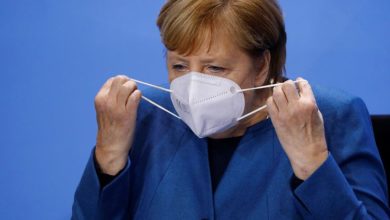 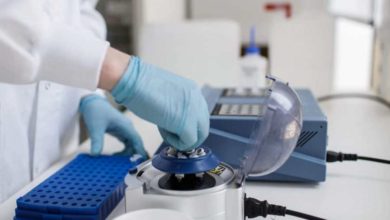 German institute says COVID-19 vaccine could be available by October 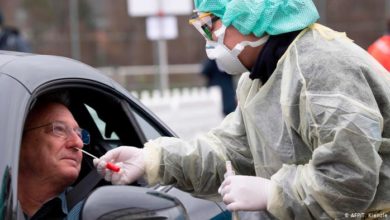 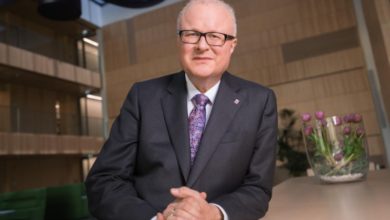