Emirates Airline announced an increase in daily flights to Jeddah and Medina to support the large number of Hajj pilgrims visiting Saudi Arabia this year following two years of lighter traffic due to the coronavirus pandemic.

The Dubai-based airline will deploy 31 additional flights to Jeddah and double the daily flights to Medina from June 23 to July 20.

The move reportedly comes after the Kingdom announced an increase in the number of pilgrims to one million this year. It came after COVID-19 compelled Saudi officials to reduce the number of participants in line with global practices.

Statistics on arriving and departing pilgrims in Medina, issued by the Ministry of Hajj and Umrah on Tuesday, showed that 156,828 pilgrims have arrived through the Prince Mohammed bin Abdulaziz International Airport in Medina since receiving the first Hajj, while the land immigration center received 13,097 pilgrims who arrived in the city through land border crossings.

15 items prohibited to be carried when traveling to perform Hajj

Saudi: Entry ban to Makkah for expats comes into force

15 items prohibited to be carried when traveling to perform Hajj

Saudi: Entry ban to Makkah for expats comes into force 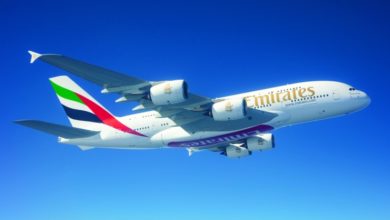 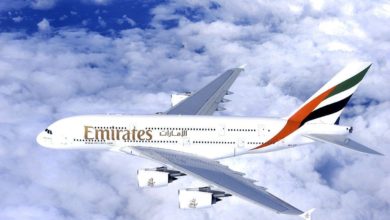 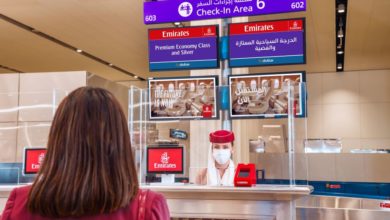 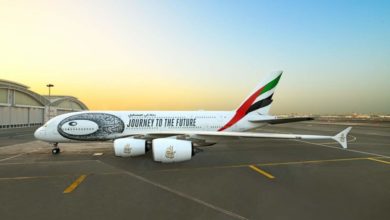