A “blood moon” will be visible across the world on Tuesday, during which the planet satellite will turn a reddish-orange colour.

It will be the second total lunar eclipse in 2022, with the first one having taken place in May.

What time will the lunar eclipse be visible?

The total lunar eclipse — the final one for three years — will take place from 1.16 pm to 2.41 pm Bahrain time, lasting nearly an hour and a half as Earth passes directly between the moon and the sun.

People in North America will see the blood moon before sunrise while those in Asia, Australia and the rest of the Pacific will witness the phenomenon at sunset.

But those in the Middle East and most of Europe will have to wait until 2025 to view a lunar eclipse with the naked eye — instead having to resort to internet live streams.

How to watch the blood moon online

The YouTube channel timeanddate will stream the event from 12pm Bahrain time on November 8.

The Griffith Observatory in Los Angeles and the Italian Virtual Telescope Project will also host streams. At the peak of the eclipse, the moon will be 390,653 kilometres away, according to Nasa scientists.

Why is it called a blood moon?

The reddish colour is caused from the light of Earth’s sunsets and sunrises. Uranus will also be visible, resembling a bright star slightly above the moon. 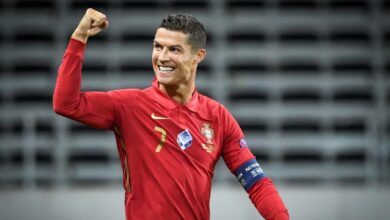 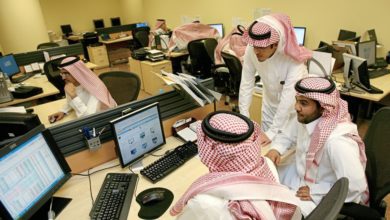