V Muraleedharan, India’s Minister of State for External and Parliamentary Affairs, said in a Facebook post on Friday that it would not be prudent to repatriate Indians from other countries at this point of time.

Muraleedharan said, “The Narendra Modi government is not ready for any decision that will put people’s safety and lives at risk. However, we are addressing concerns of expatriate Indians. The latest example of this is the government’s instruction toa airlines that money spent on tickets booked during the lock down period should be refunded.”

The Indian government on April 14 announced an extension to the nation-wide lock down to combat the spread of COVID-19. The lock down is set to end on May 3. This also applies to the suspension of all international and domestic flights in the country. 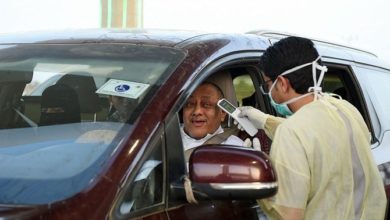 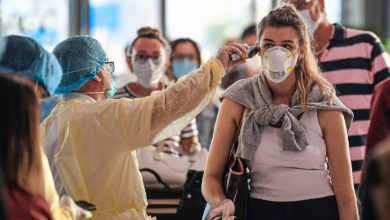 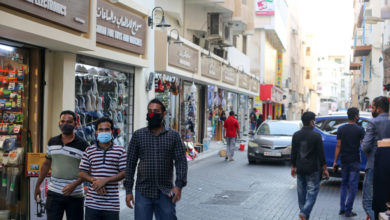