Dozens of Indian and Chinese soldiers have exchanged physical blows in a clash on the shared border, Indian media report.

Seven Chinese and four Indian troops were injured, an army official reportedly said, near the Naku La sector in the border state of Sikkim.

Local commanders spoke and resolved the dispute, which took place on Saturday.

The two countries have competing claims over their shared 3,400 kilometre border.

Sometimes stand-offs involve chest-bumping, pushing and shoving, and throwing stones at each other, reports say.

The latest tense face-off took place near the Naku La sector in Sikkim, more than 5,000 metres (16,400ft) above sea level in the Himalayas. China and India fought a war over the border in 1962.

In 2017, the two countries also clashed in the region after China tried to extend a border road through a disputed plateau.

Though both countries send out patrols that often engage in physical stand-offs, no bullet has been fired over the border in the last four decades.

BeAware App: Everything you need to know 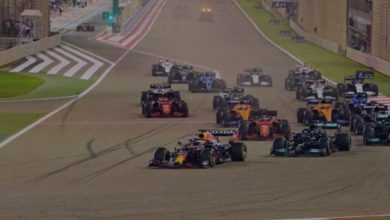 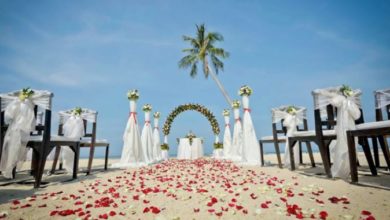 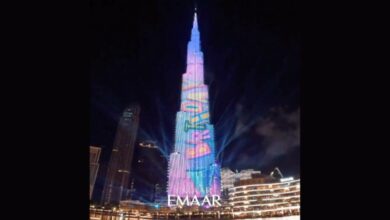 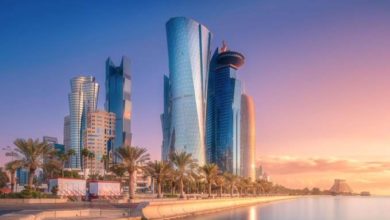