Indonesia’s conservative Aceh province will no longer allow canings for violations of Shariah law to be carried out in public, its governor said Thursday, apparently in response to international condemnation of the caning last year of two men for gay sex that damaged Indonesia’s moderate image.

A memorandum of understanding signed by Aceh Gov. Irwandi Yusuf and Yuspahruddin, head of the provincial Law and Human Rights office, stipulates that caning can only take place inside prisons or other places of detention.

It says adults can still witness the punishment but recording won’t be allowed. The numbers of people will be much smaller than the hundreds who regularly cheered the outdoor proceedings. 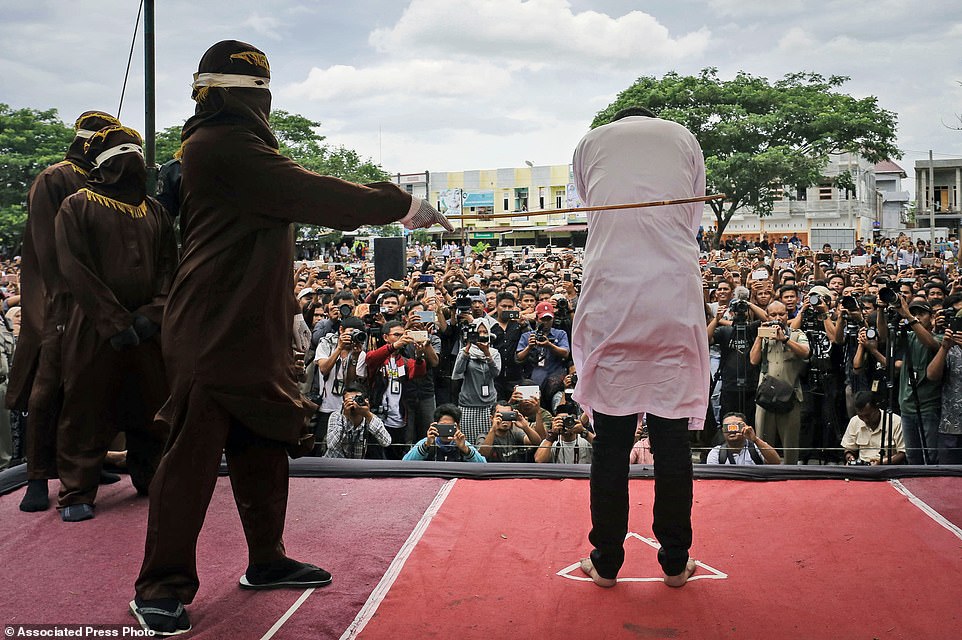 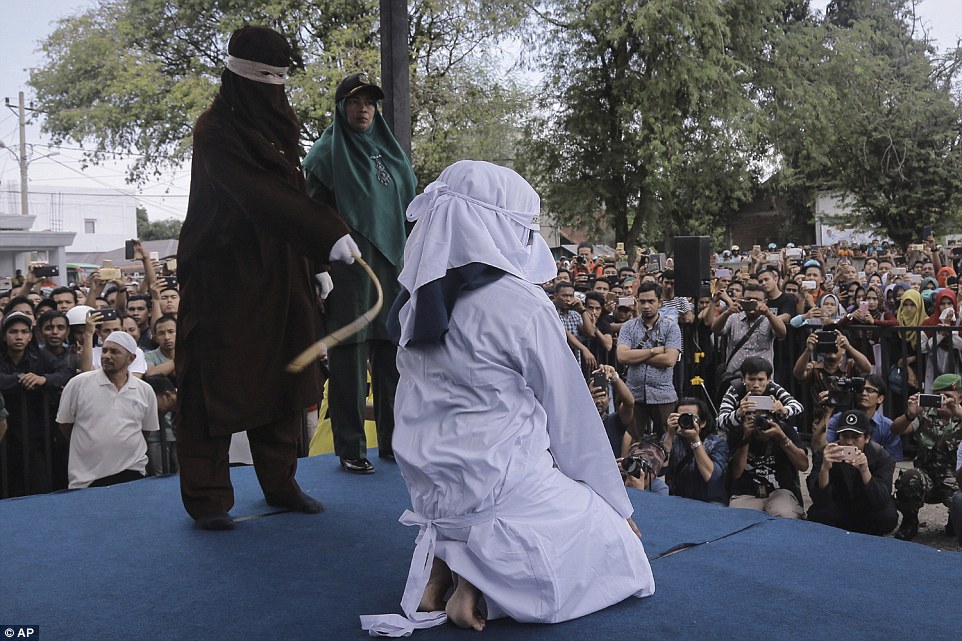 Aceh is the only province in Muslim-majority Indonesia that practices Shariah law, a concession made by the central government in 2001 as part of efforts to end a decades-long war for independence.

Human Rights Watch dismissed the change to indoor whipping as cosmetic and called for Aceh to abolish caning and the laws that allow it. It said caning remains a form of torture whether it is carried out in public or not.

Hundreds of people have been publicly caned since the punishment was introduced in Aceh in 2005.

The province’s implementation of Shariah law has become increasingly harsh and now also applies to non-Muslims. Last May, the province for the first time caned two men for gay sex after vigilantes broke into their home and handed them over to religious police.

Footage of the men, both in their 20s, being caned dozens of times in front of a baying crowd galvanized international criticism of Shariah law in the province and was another blow to Indonesia’s reputation for moderation following the imprisonment of the capital Jakarta’s minority Christian governor for blaspheming Islam.

Making the canings private was proposed in July last year after Yusuf met with President Joko ‘Jokowi’ Widodo amid concerns that tourism and investment could be affected. 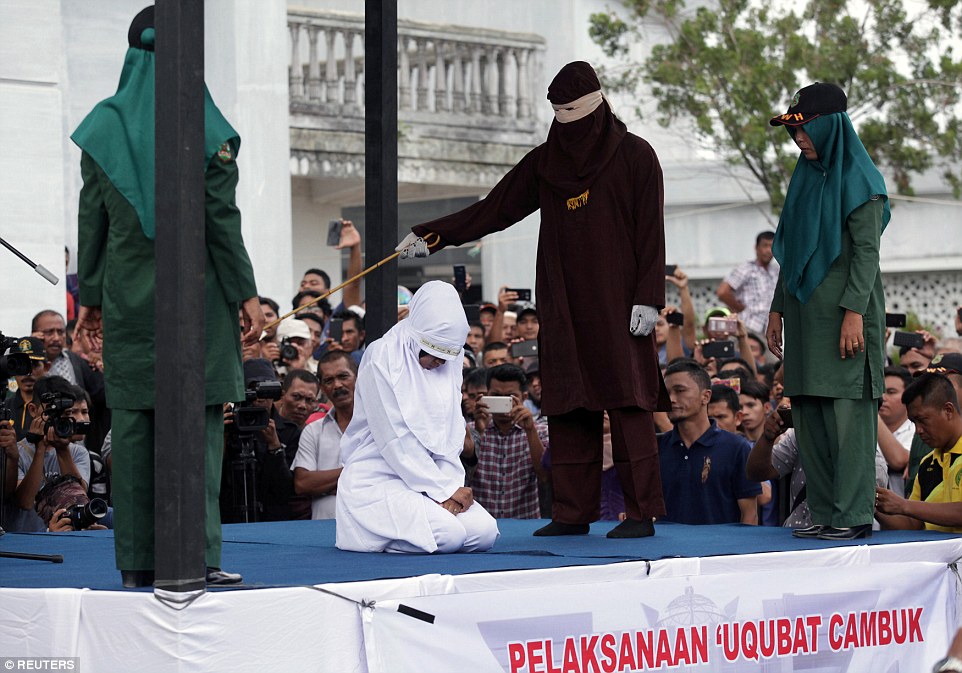 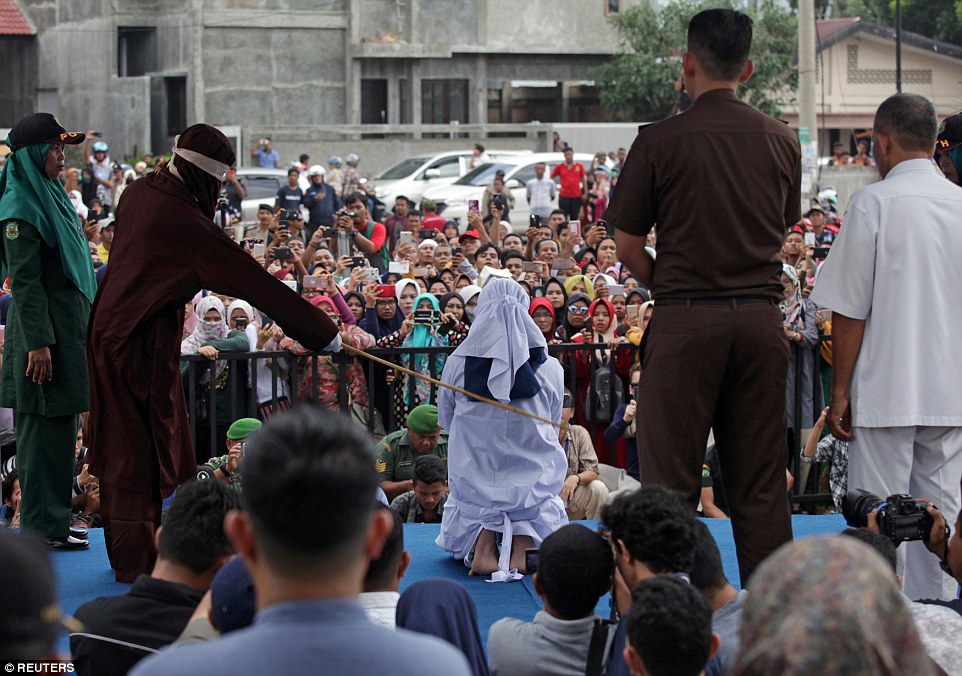 Minor fire at a restaurant in Dubai Mall