Inflation in the UAE, Gulf Cooperation Council (GCC) countries and the wider Middle East and North Africa region will spike this year due to an increase in food and commodity prices after the Russia-Ukraine war, say economists.

The increase in inflation is attributed to the impact of the Ukraine-Russia war on the global food and other commodity prices as well as high crude oil prices. 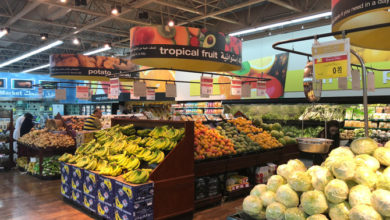 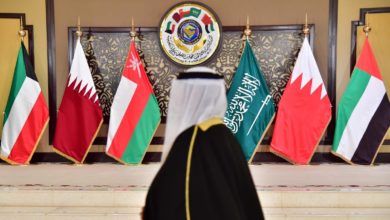 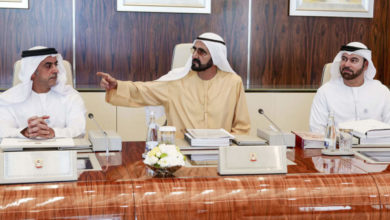