House prices are teetering on the brink of a crash that could be as bad as the bust of the early 1990s, a leading expert has warned.

There are already warning signs that prices are heading towards a near 40 per cent plunge, warns Paul Cheshire, Professor of Economic Geography at the London School of Economics. 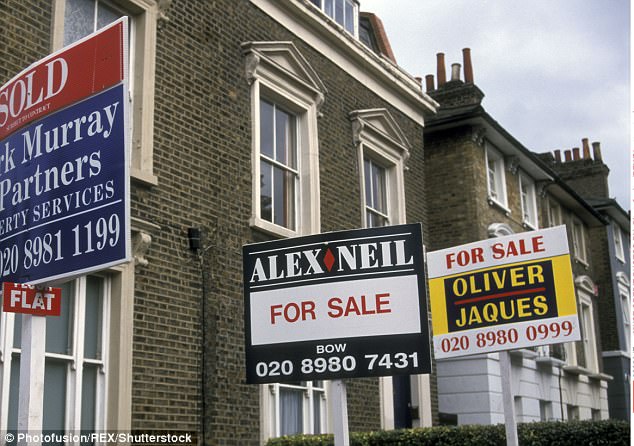 Prof Cheshire, a former Government housing adviser, said: ‘We are due a significant correction in house prices. I think we are beginning to see signs that correction may be starting.

‘Historically, trends seem always to start in London and then move out across the rest of the country. In the capital, you are already seeing house prices rising less rapidly than in other parts of Britain.’ 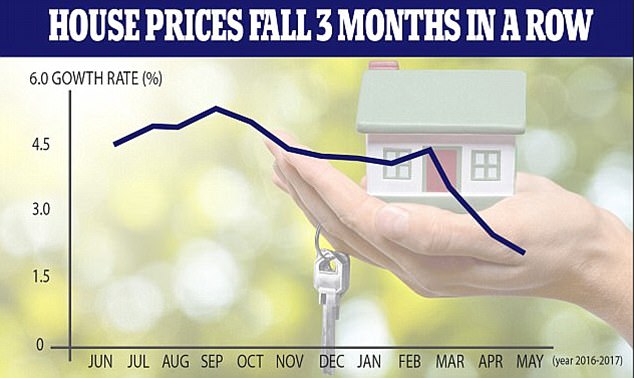 Such a shift could push many thousands of recent buyers into trouble. From 1989, the price boom fell apart over the next six years, with prices plunging by 37 per cent.

In its most recent figures, The National Association of Estate Agents reported the number of homes sold in May for less than the asking price rose to 77 per cent.

According to Prof Cheshire, the fall in real incomes – when wages fail to keep up with inflation – is likely to be the spark for a fall in house prices. Inflation hit 2.9 per cent last month, while incomes only grew by 2.1 per cent. 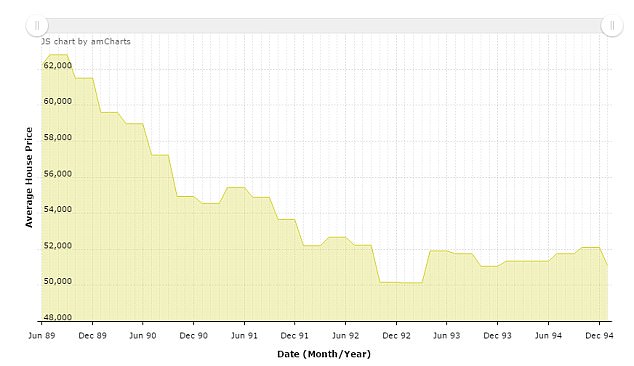 The current housing market bears similarities to the housing crash of the early 90s (pictured), when average prices dropped from £62,000 to £50,000

Property experts and estate agents say the housing market in wealthier pockets of the country has been further hit by stamp duty hikes.

The Council of Mortgage Lenders said earlier this month that the housing market had ‘stalled’.

Saudi: Over 90,000 Mosques to Reopen Starting on Sunday