Iran has removed “basically all” of the additional monitoring equipment installed under the 2015 nuclear deal, the chief of the UN’s nuclear watchdog said on Thursday.

Rafael Grossi, the director general of the International Atomic Energy Agency, said Iran had so far removed 27 surveillance cameras at its nuclear sites.

He said the move was a “serious challenge” to the agency’s work in the country.

The latest move from Iran comes after the IAEA’s board of governors officially rebuked Tehran on Wednesday for having nuclear materials at undeclared sites.

The row has escalated in recent months, with talks over resurrecting the 2015 deal in Vienna reaching a dead end after a year of on-and-off meetings.

The IAEA has said the responses given by Iranian officials to questions about the materials seem to lack credibility.

The Dutch farmers’ protest & the war on food

USA: San Diego loses 22% of its police force due to vax mandates

The Dutch farmers’ protest & the war on food

USA: San Diego loses 22% of its police force due to vax mandates

UAE: Oil prices are ‘nowhere near’ peak yet 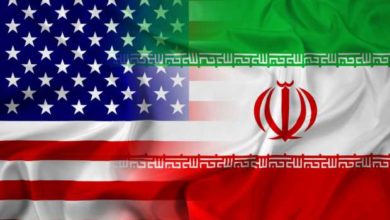 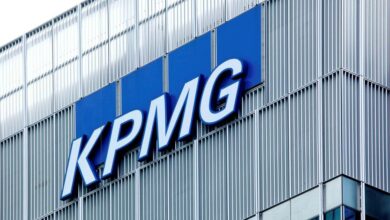 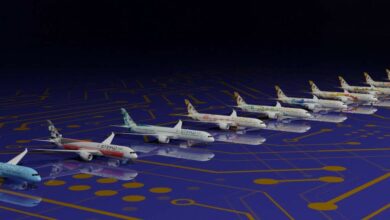 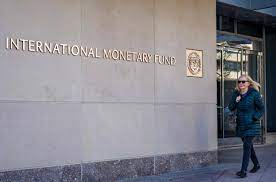