The UK established a banking system in the late seventeenth century. In the Middle East, and in particular the gulf island nation of Bahrain, the banking sector was established in 1961.

Fast forward to the late twentieth century and progress looks surprisingly equal. When it comes to Open banking, which is transforming the global banking for a post-Covid-19 world, Bahrain has arguably forged ahead.

What has characterised global fintech sector growth is the speed of innovation, access to funding, legislative and regulatory initiatives, and a supply of a skilled workforce.

What has helped the UK become so successful, in regard to fintech, is the creation of a solid eco-systems built around universities, incubators and entrepreneurs.

However, there are signs that the UK’s fintech sector is falling behind other global centres due to the lack of start-up finance, limited access to scale up finance that is being accelerated by Covid-19, and slower regulation.

The UK government is worried as the sector employs 76,000 people and generates nearly £7bn per year. It has recently re-launched an Independent Strategic Review (originally launched in March 2020) of the sector to gauge priority issues to do with skills, access to key fintech workers, national connectivity, policy and the attractiveness of the UK.

Chris Skinner, one of the UK’s foremost fintech observers, Chair of the European networking forum The Financial Services Club, and Non-Executive Director of the Fintech consultancy firm 11:FS, summarised the global fintech landscape:

“It’s between Silicon Valley, London, Hong and Singapore – those are the four major cities in the fintech world that are leading the way – and the only question in my mind is that whether due to the UK government’s mishandling of the pandemic they might fall behind Hong Kong and Singapore.”

Without solutions, failure to adapt to these challenges will have long-term implications for London. London’s key advantage has been its world-leading fintech policy environment.

The challenge from Bahrain

This stems from the supportiveness of regulatory initiatives, tax incentives, and government programmes designed to promote competition and innovation. However, once an outpost, the Middle East, and in particular Bahrain, the largest fintech hub in the Middle East, is also threatening to usurp London’s position in these key areas.

The World Bank has recognised that Bahrain has implemented the highest number of regulatory reforms designed to ease business operations. This includes the new regulatory sandbox, conventional and Sharia compliant crowdfunding; and the first-of-its-kind data jurisdiction law, where foreign governments maintain their jurisdiction over data stored in Bahrain-based data centres.

The regulator, the Central Bank of Bahrain, has been instrumental in this process, educating banks about the regulatory sandbox, while London has been accused of not properly monitoring sandbox companies.

In other digital infrastructure developments, Amazon Web Services a year ago opened three data centres in Bahrain – its first in the Middle East – to offer cloud storage to regional organisations amid growing demand. The legislation needed to make this happen was completed in a matter of months, and the cloud-first policy has been extended across the banking sector and in government.

‘The Middle East can show its muscle’

This, says Abdullah Almoayed, CEO of Tarabut Gateway, MENA’s first and largest Open Banking platform, and the first company accepted in the CBB sandbox, has been instrumental in the growth of the fintech sector.

“You need a legislator that moves as fast as technology does, which is very fast,” he said, “The Middle East can show its muscle in legislating as fast as European or Asian jurisdictions. The key point is the cloud first policy which creates an unbelievable opportunity for innovation as it opens up the digital infrastructure.”

Funding is still the key to successful start-ups and scale ups, and Covid-19 has exacerbated the downturn in funding available. A recent survey of 100 UK fintech founders by Innovate Finance, the body that represents the UK’s FinTech industry, states there is a £15bn funding gap.

In the Middle East, there had been a tendency to look Westwards, but not anymore. Rafik Nayed, Group Chief Executive Officer of Al Salam Bank, a Bahrain bank, said: “Traditionally and for historic reasons, the region has always looked to the US and Europe for innovation.

However, we have noticed recently that certain sections of the industry, including payment solutions, are advancing more rapidly in Asia, specifically in China and Singapore. This has prompted us to partner with a Chinese fund manager to establish a VC Fund based in Bahrain that will act as a conduit for the flow of investments and technologies, including fintech, originating from Asia.

It’s through these initiatives that Bahrain is able to harness the world’s best technologies, establish a strong funding ecosystem, and leverage them both to the advantage of the region.”

Whereas, the UK and the US may still have ascendancy in terms of fintech hubs, the Middle East is taking the lead in the diversity debate at a senior management level and as a proportion of fintech founders. Bahrain has the highest share of female founders in the world, with 18pc of homegrown start-ups active in Bahrain founded by women. This is compared to London at 15pc  and Silicon Valley 16pc , according to the 2019 Global Startup Ecosystem Report (Startup Genome).  The debate about the dearth of women in fintech is in part due to the lack of female students studying STEM. In the Middle East, 40pc  of women now study STEM, compared to 36pc  in the UK and 30% in the US.

Where does this leave London’s pre-eminent role? Abdullah Almoayed, CEO of Tarabut Gateway.  “London is seen as the fintech capital of Europe. The reason is that it has an active and dynamic regulator, and because it adopts and embraces new technology.

However, when you have regulators embracing new technology four to five times faster than the UK, that is serious delivery. Previously, the most bureaucratic part of the world in terms of legislation was the Middle East. Now it’s the exact opposite. Couple that with all the other digital initiatives going on and it gives the GCC region an amazing edge.”

Contagion – As we know it: Financial services in Bahrain

Contagion – As we know it: Financial services in Bahrain

Bahrain: Royal team only 3 months away from conquering Everest 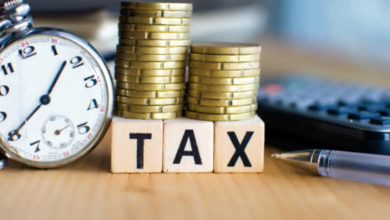 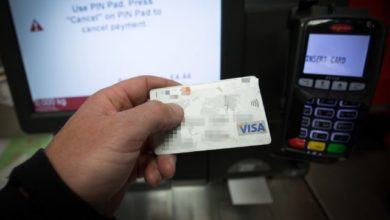 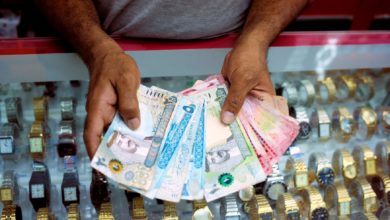 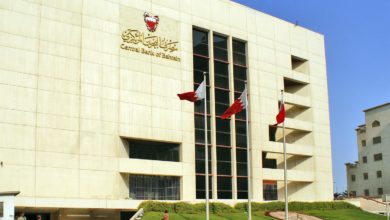