The CEO of cryptocurrency exchange Kraken has outlined the impact of FTX’s failure on the crypto industry. After listing multiple red flags, the executive stressed: “The damage here is huge … We’re going to be working to undo this for years.”

The CEO of cryptocurrency exchange Kraken, Jesse Powell, shared his thoughts on the collapse of FTX in a series of tweets Thursday. FTX filed for Chapter 11 bankruptcy Friday.

“This is a massive setback,” he began. “Our good, trusting nature makes us easy targets for con artists … This isn’t about aiming high and missing. This is about recklessness, greed, self-interest, hubris, sociopathic behaviour that causes a person to risk all the hard-won progress this industry has earned over a decade, for their own personal gain.”

Powell listed a number of FTX red flags. Referring to former FTX CEO Sam Bankman-Fried, who stepped down after the bankruptcy filing, Powell explained that the first red flag is “acting like you know everything after showing up to the battle 8 years late.” The second red flag is spending “9 figs buying political favour.” The third is “being overeager to please DC,” and the fourth is making “huge ego purchases, like 9-fig sports deals.” The next red flag is “being a ‘media darling,’ seeking out puff pieces.” Then there is also “EA [Effective Altruism] virtue signalling” and the FTT token, he detailed.

Powell opined: “We let clowns ride under our banner while they sell us out for their own interests. We give them power to speak for us but they haven’t earned that privilege. When they blow themselves up, it’s our house, our reputation, our people which bear the brunt of the damage.”

“VCs, the media, the ‘experts’ failed,” he continued, adding that people “torched their own reputations” vouching for individuals, projects, and businesses they had not done proper due diligence on. “Retail looks to you, presuming that you have done your job. You have a duty to be critical and withhold undue praise,” he noted.

“Don’t trust. Verify,” the Kraken boss then stressed. “U.S. lawmakers & regulators have some accountability too. You drove this business offshore because you refused to provide a workable regime under which these services could be offered in a supervised manner. Enforcement wrongfully focuses on convenient, on-shore good actors.”

UAE might face rise in real estate payments in cryptocurrency

Why developing countries are demanding crypto as legal tender

UAE might face rise in real estate payments in cryptocurrency

Why developing countries are demanding crypto as legal tender 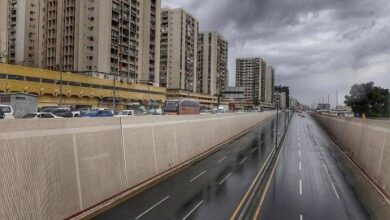 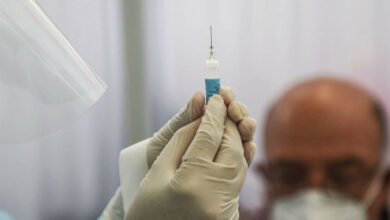 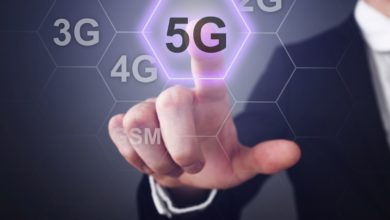 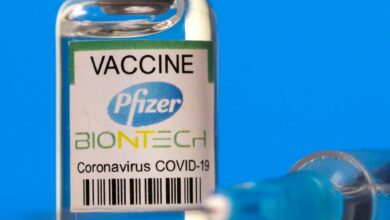