More than 287 suffered food poisoning this weekend in Kuwait, after eating from a falafel restaurant in Hawally area according to Kuwait News Agency KUNA.

The Ministry of Health activated emergency plans as the number of people suffering from food poisoning rose dramatically yesterday.  A video on twitter showed a number of ambulances rushing to one of the hospital’s emergency doors. 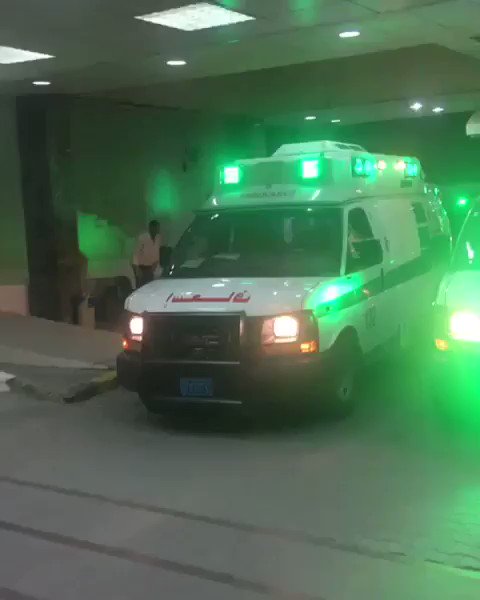 The ministry has also assured the public that most of patients were allowed to leave the hospital after their condition improved, with the exception of 53 cases. They are still in hospitals but none is critical.

The deputy director of Public Authority for Food and Nutrition, Dr. Amal Al Rashdan, issued an order shutting down the restaurant.