The head of the Federation of Domestic Workers Offices, Khaled Al Dakhan, revealed that around 70 per cent of domestic workers in Kuwait have expired contracts, Al Qabas reported.

Third, given that many domestic workers’ contracts have expired, they are leaving their employers or refusing to work, especially since their contract is usually two years and if the contract ends there is nothing that binds both sides.

Al Dakhan, and other members of the federation, have pointed out multiple times that due to the closure of recruitment offices, many of them have lost a lot of business. Black market surge

Due to the closure of recruitment agencies, brokers have been providing domestic workers’ services illegally and at a higher price, thus taking advantage of the lack of competition. 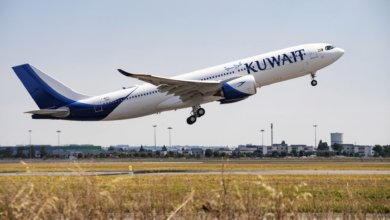