Kuwait is planning to boost its natural gas production to cater to growing domestic demand and can also increase oil output if required in the market, according to senior executives.

“With the world recovering from the disruptions caused by the Covid-19 pandemic, demand for oil and gas returned to its pre-pandemic levels in 2019,” he said.

“In this high prices environment, the company is determined to increase its natural gas production in line with Kuwait Petroleum Corporation’s strategy to meet the domestic demand for energy.”

The Gulf state, which currently produces 650 million cubic feet of gas per day, plans to increase it to one billion, Reuters cited the corporation’s chief executive Sheikh Nawaf Saud Al Sabah as saying on Sunday. No timeframe was specified.

He also said that Kuwait, Opec’s fourth-largest member, can raise crude production if the market needs it.

Oil prices have remained extremely volatile in recent weeks. They posted a third consecutive weekly loss last week on a strong US dollar and as markets await an interest-rate increase from the US Federal Reserve after the latest data showed inflation exceeded expectations.

Brent, the benchmark for two thirds of the world’s oil, settled 0.56 per cent higher at $91.35 a barrel at the end of trading on Friday, while West Texas Intermediate, the gauge that tracks US crude, closed up 0.01 per cent at $85.11 a barrel.

The Opec group earlier this month agreed to cut its October output by 100,000 bpd to mitigate downwards price pressure in the face of a slowing global economy, potential demand headwinds and the possible revival of the Iran nuclear deal, which could bring more crude to the market.

It is scheduled to hold its next meeting on October 5, but indicated that it was ready to meet earlier if required to address market developments.

‘Kuwait will no longer hire expats in oil sector – Minister’

‘Kuwait will no longer hire expats in oil sector – Minister’ 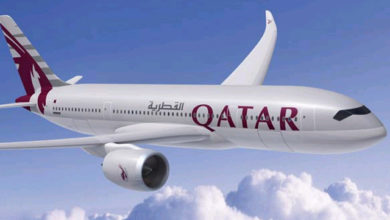 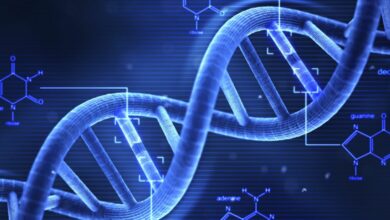