Kuwait Airways on Thursday took delivery of the world’s first Airbus A330-800 aircraft, one of only a total of 14 to be delivered to a collection of at least two airlines and customers undisclosed by Airbus.

Thanks to its tailored mid-sized capacity and its excellent range versatility, the A330neo is considered the ideal aircraft to operate as part of the post-COVID-19 recovery, it said.

The A330neo is a true new-generation aircraft, building on the features of the popular A330 and leveraging technology developed for the A350. Powered by the latest Rolls-Royce Trent 7000 engines, and featuring a new wing with increased span and A350 XWB-inspired Sharklets, the A330neo provides an unprecedented level of efficiency – with 25% lower fuel burn per seat than previous generation competitors.

Equipped with the Airspace cabin, the A330neo offers a unique passenger experience with more personal space and the latest generation in-flight entertainment system and connectivity, the statement said. 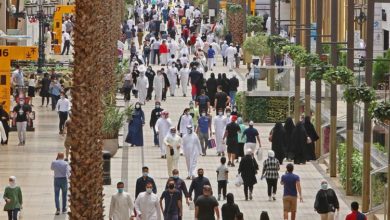 More than 60% of positive cases are Kuwaitis 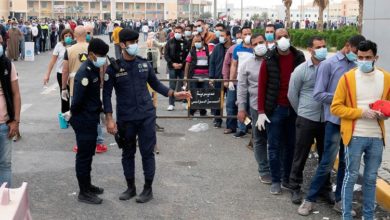 Kuwait: Over 9,000 work permits cancelled in a month 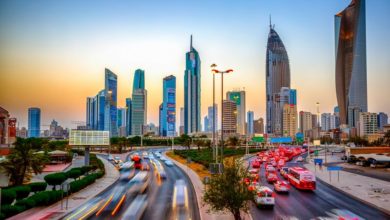 Kuwait plans to pay rents and salaries of affected SMEs 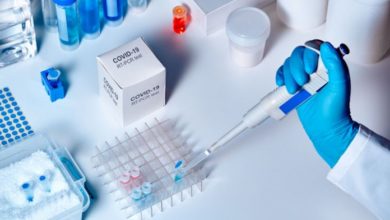